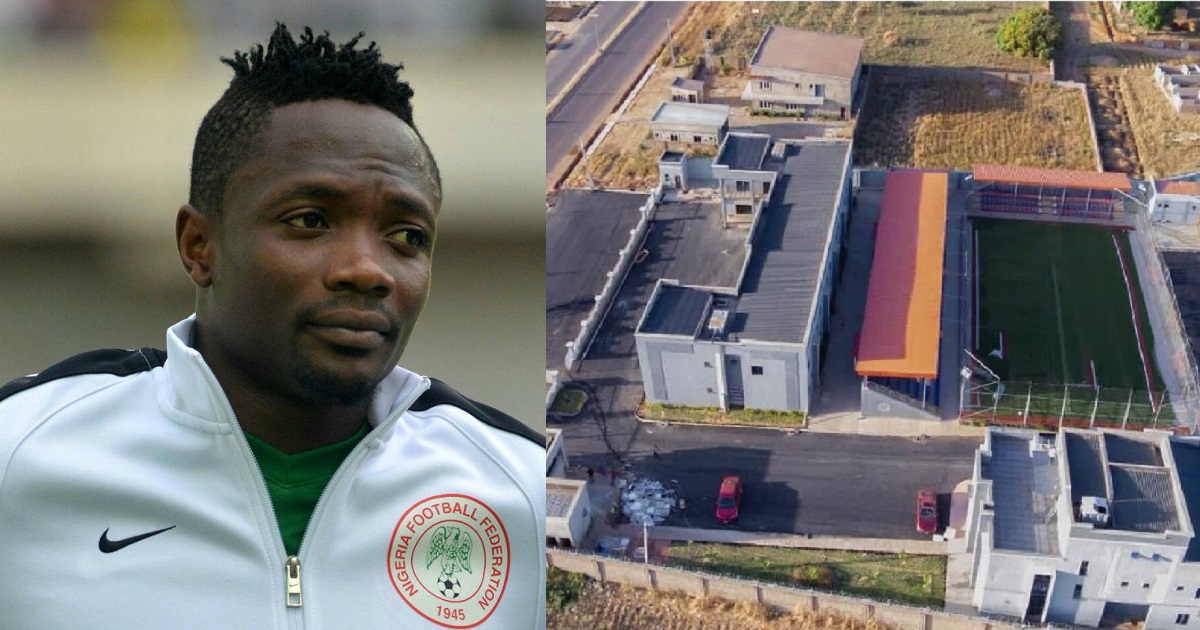 Musa’s new centre has a gym, a standard swimming pool, event centre and a football pitch. 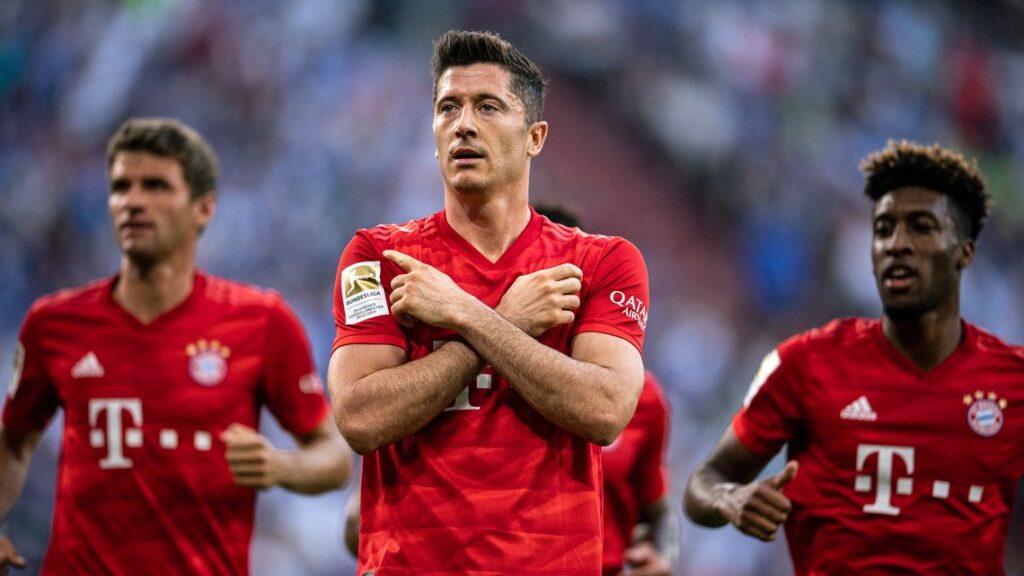 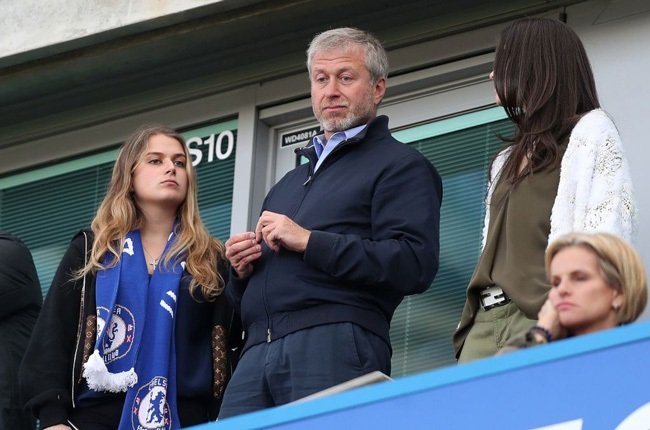