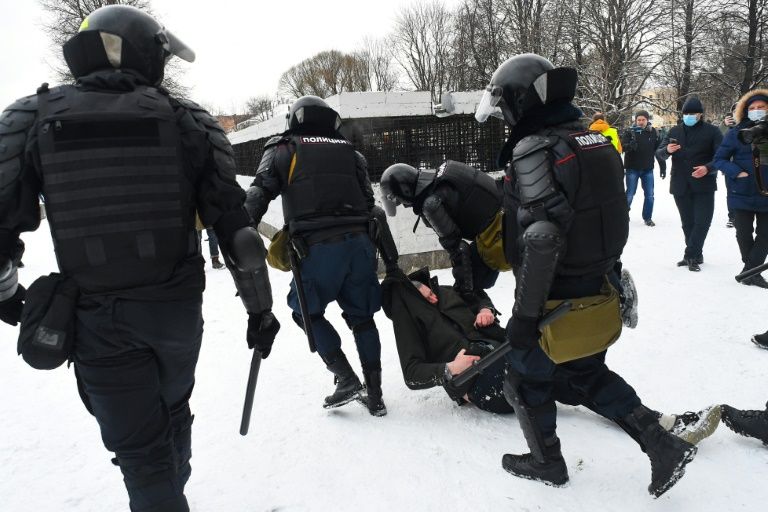 A cannabis seedling is seen at the Government Pharmaceuticals Organisation (GPO) medicinal marijuana greenhouse outside Chon Buri, south of Bangkok on October 8, 2020.

Thirty years’ jail for smoking a joint after a football game? Tunisia has seen calls for reforms to dictatorship-era drug laws after a court handed down heavy sentences to three young men.

Tunisians have taken to social media to demand changes to the law after the court in the northern city of Kef issued the sentence last month.

A fourth man, arrested when he got back to his car, was sentenced to five years in jail but has not been imprisoned, according to the lawyer for the group, Molka Bouderbala.

She said the four — among them one employee and two small business owners, all aged in their 30s — had shared a joint in a disused locker room after a football match between friends.

They faced heavier penalties because they were caught in a public place, a court spokesman told AFP.

“The judge applied the existing law blindly,” Bouderbala said, adding that her clients, who had previously been sentenced for similar offences, had lodged an appeal.

Thousands of Tunisian youth are incarcerated every year on drug charges, with little in the way of prevention, rehabilitation or alternative punishment, in a country where around a third of young people are unemployed.

Zero tolerance
According to the current legislation, known as Law 52, possession of drugs for personal use is punishable by one to five years in prison, while dealing attracts 10 years’ jail.

But when considered organised crime, the penalties can go up to life behind bars.

The former regime of autocrat Zine El Abidine Ben Ali — ousted from power in Arab Spring protests a decade ago — enacted the law in 1992 in a bid to show the world it had a zero-tolerance approach to drugs.

The move came the same year that Moncef Ben Ali, the former leader’s brother, was sentenced in absentia in France to 10 years in prison over the so-called “Couscous Connection” case, involving international cocaine and heroin trafficking.

“The motivation was above all political — the goal was not to try to reduce consumption,” said Bochra Belhaj Hmida, a lawyer and former member of parliament.

The law is applied unfairly, she added, because “young people who have the means get out of trouble by paying the police”.

The lawyer said she supported changing the drug laws, which she said generated corruption and worsened inequality, and criticised a lack of political will due “conservatism” and “ignorance” on the matter.

‘Excessive penalties’
Limited drug law reform was adopted in 2017. It allowed judges to consider extenuating circumstances rather than sentencing all small-time users to prison time.

Since then, penalties for drug use “are very often fines or suspended sentences, at least in courts in the capital”, said lawyer Ghazi Mrabet.

But since the outcry over the three men sentenced last month, several MPs have come out in favour of reforming Law 52. 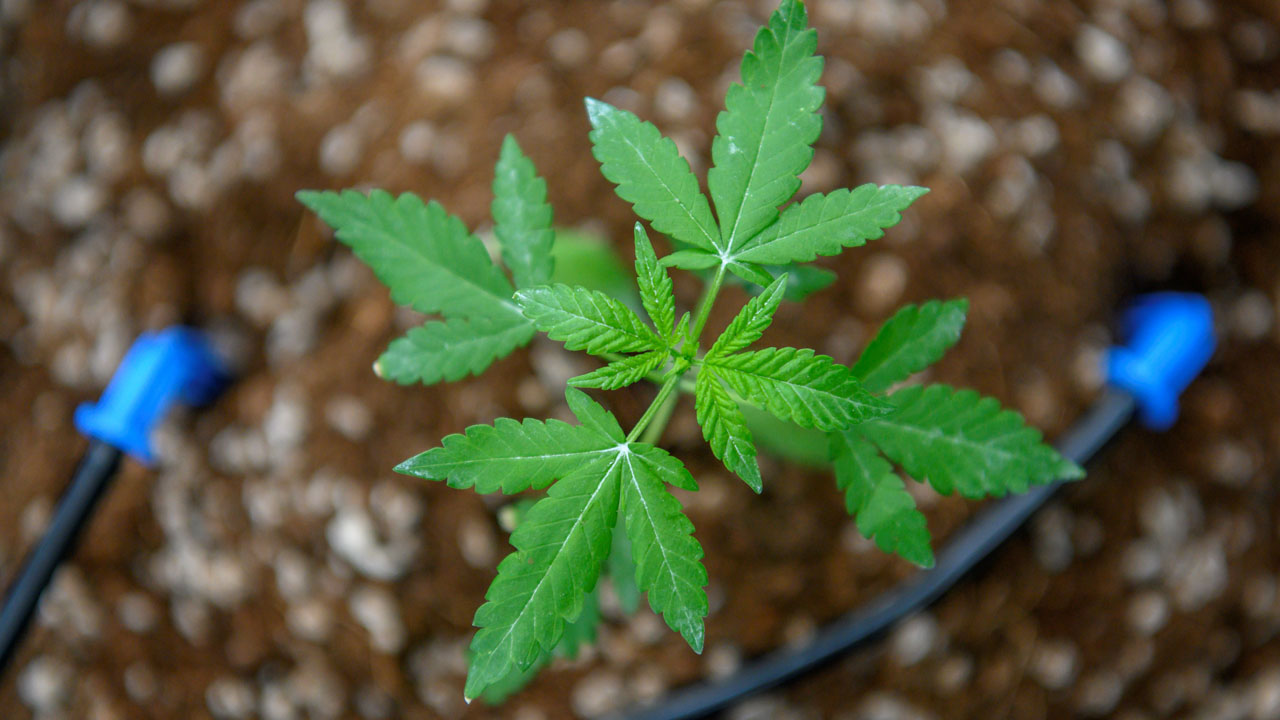 Prime Minister Hichem Mechichi, faced with strong dissatisfaction over the government’s response to recent social unrest, said Monday that “excessive penalties” for drug use were counterproductive and called for “alternatives” to prison.

But it remains to be seen whether Tunisia’s highly divided parliament, with a strong conservative make-up, will be able to enact reforms.

While awaiting an in-depth debate, lawyer Mrabet said there was an urgent need to “revoke articles that always, in certain cases, require incarceration for simple drug use” — and to give judges greater leeway to pass alternative sentences.