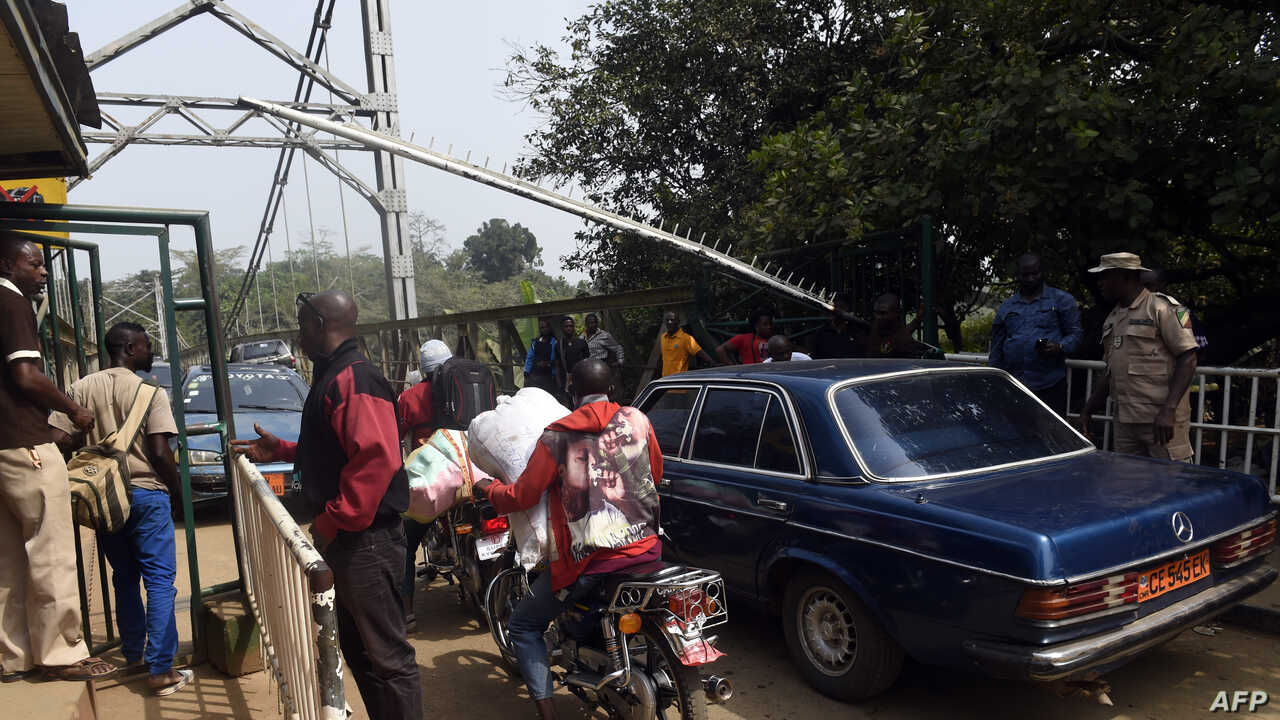 Disturbed by the frequent trans-border banditry and other criminal activities, communities along Nigeria-Cameroon border have set up patrol teams to checkmate criminality in the area.

Dr Idi Aminu, Chairman, Maiha Local Government Council of Adamawa, disclosed this at a news conference on security update along Nigeria-Cameroon border on Monday in Maiha.

Aminu said the development was to support the Federal Government’s efforts in tackling insecurity in the country.

According to the chairman, the border community policing teams are working closely with the security operatives from the two countries.

He noted that the core objectives of the border community policing was to help the security operatives in the neighbouring countries to reduce the activities of armed bandits who were terrorising innocent citizens.

“In line with the Federal Government’s policy and efforts to protect lives and property, Maiha Local Government Council with the support of the state government, has organised international security meetings on June 27, 2020 and Jan. 16, 2021 in Maiha, Adamawa, Nigeria and Bachoe in Garwa, Cameron, respectively.

“The meetings were attended by top government security representatives, community leaders and relevant stakeholders from the two countries, where important security issues were enumerated.

“And as a result of the first meeting, held in Maiha local government, the issue of trans-border banditry activities has drastically reduced to minimal level,” Aminu said.

He said that about 50 personnel from the border communities who know the terrains well were selected and trained to help government’s security operatives to patrol the border.

Aminu said that during the meetings, security issues discussed included sharing of information across the border by security operations and traditional leaders.

Others issues discussed include the possibility of the establishment of joint-security camps for multi-national border patrols among others.

“After the first meeting, we have witnessed serious security collaboration from the Cameroonian security, where Nigerian citizens who committed crimes in Cameroon were handed over to Nigerian security for appropriate disciplinary action,” he said.

He called on the Federal Government to support the Maiha local government council in its efforts to bring lasting solution to the situation.