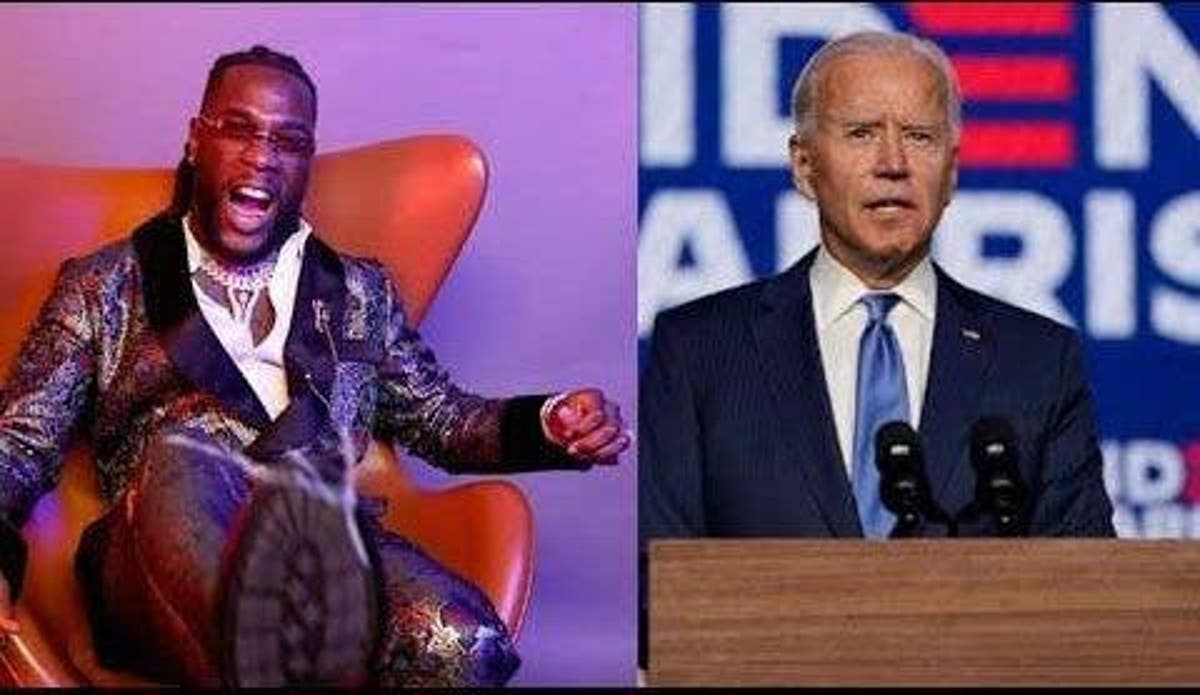 Afrobeats star, Damini Ogulu professionally known as Burna Boy again made headlines during the week, as his song, Destiny, a track off his 2019 and Grammy-nominated album, African Giant, was among the playlist selected to usher Joe Biden into office as

the 46th President of the ‘God’s Own Country’ alongside his Vice, Kamala Harris, the first female and black American origin to occupy the office.

The Nigerian international was the only African artiste that featured on the 46-track playlist that was produced by the Biden-Harris inauguration team in partnership with Insecure creator Issa Rae’s music label, Raedio  The playlist came ahead of the inauguration ceremony, which took place on Wednesday. The singer had also featured on former President Barack Obama’s summer playlist in 2020.

Burna Boy is certainly one artiste who is vocal on political issues. He released a single in October 2020, denouncing the Nigerian government’s violent mishandling of the #EndSARS protests against police brutality.

The Presidential Inaugural Committee, it was gathered, selected tracks that empowers and celebrates diversity; the playlist cuts across genres over the decades. It included songs from music greats such as Bob Marley and The Wailers, Stevie Wonder, Beyonce, SZA, Dua Lipa and more.

Burna Boy opened the year with a performance of Way Too Big on popular US talk show Late Night with Seth Meyers. The track is part of his latest album Twice As Tall, which received a 2021 Grammy nomination under the new ‘Best Global Music Album’ category.

The singer and songwriter recently joined renowned Australian pop star and masked singer, Sia on Hey Boy, her first single of 2021 and the third off her directorial debut project and musical drama film, eponymously titled Music.

Both the new remix and the original version, which was released November last year, are a part of the soundtrack to Sia’s forthcoming feature film, Music, which she wrote and directed.

The remix comes with a very colourful and detailed animated video directed by Rafatoon. The clip sees an animated Sia character performing to an outrageously exciting wolf audience and an animated Burna Boy alongside
zebra-striped backup dancers.

The film, which is expected to drop February 12, 2020, via Monkey Puzzle/Atlantic will star Kate Hudson, Maddie Zieglar, and Leslie Odom. Sia’s last album This Is Acting was released in 2016.
Burna Boy stirs the project under the auspices of his African heritage by rooting his identity in his blackness.

“Have you ever been with a brother who go take you through any weather,” the Ye singer retorted to Sia’s punk driven desire for a lover whose energy matches hers. 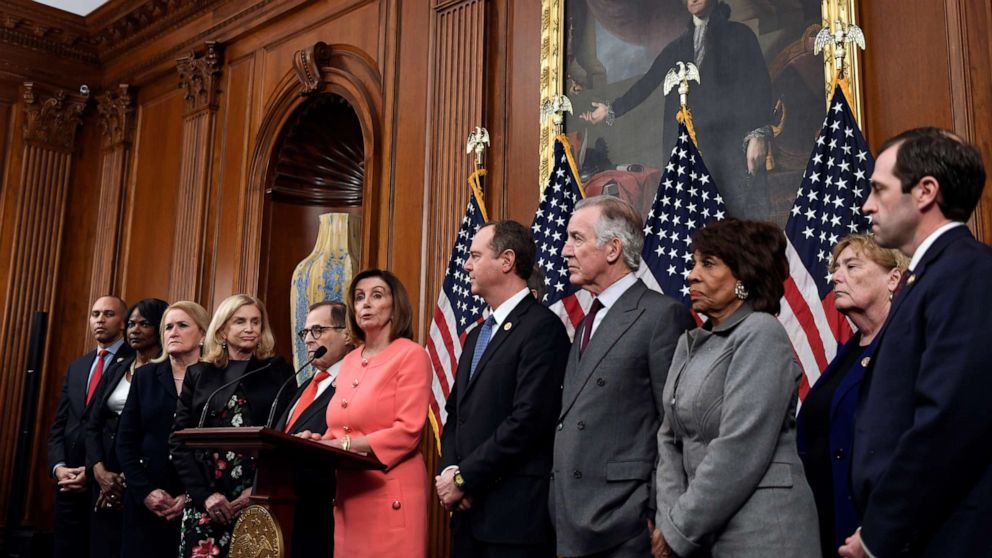 Another Trial For The Ages: Senate To Judge Donald Trump Over Disorder 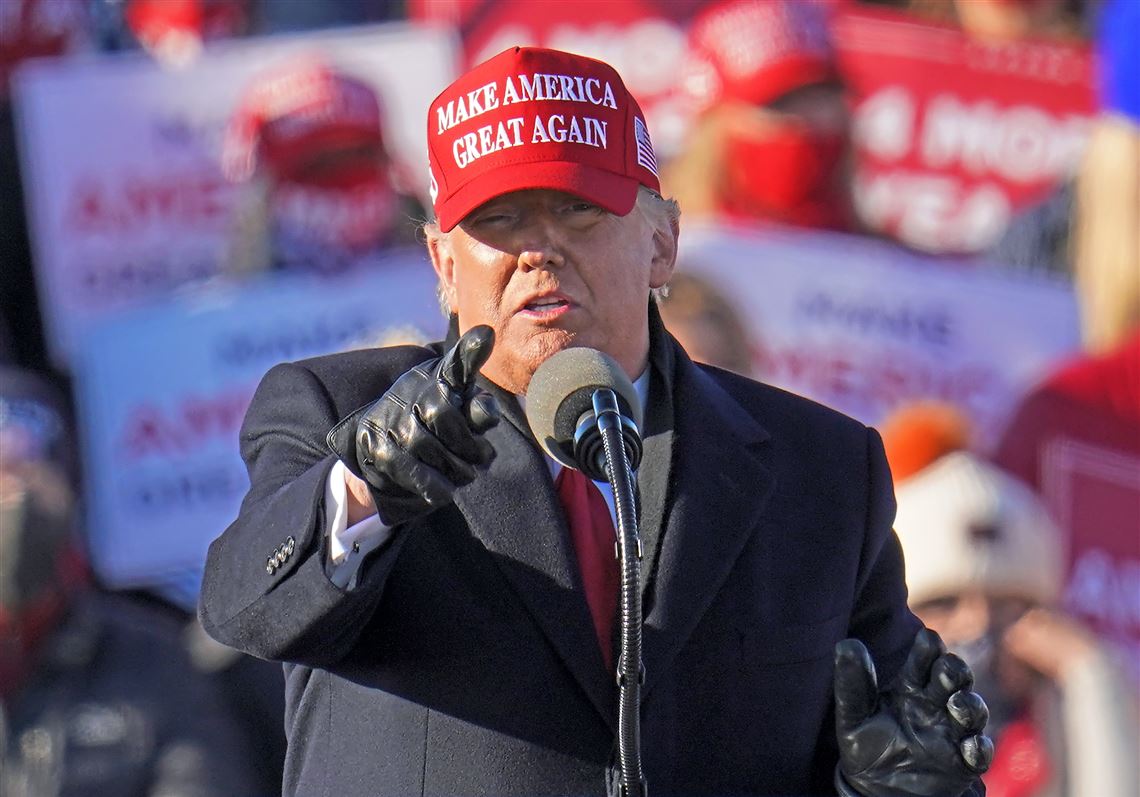 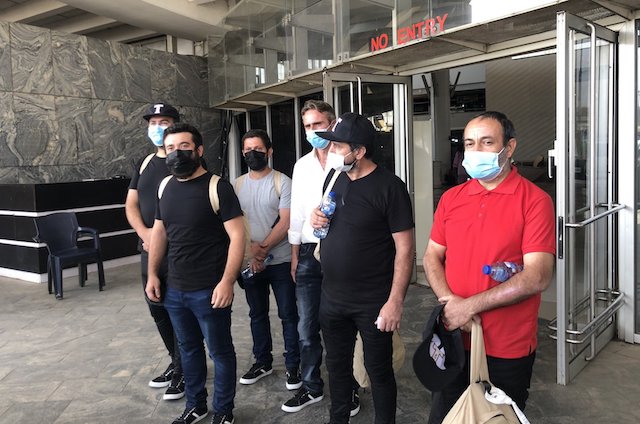 Fifteen Sailors kidnapped Off Nigeria Arrive Back To Turkey