She’s broken because she’s been holding on for far too long. She’s not the kind of person who just gives up on people. She stays when she’s no longer welcome because she sees beauty in the most broken people. She shows up to those who never were there for her because she knows they need it the most. She fights for the ones who no one fights for and she stands by their side when the odds stand against them. She believes in people more than they believe in themselves.

She’s broken because she’s not the kind of person who quits. When something is not working, she looks for a solution, not an excuse. When life knocks her down, she stands on her feet again. When God puts her faith to test, she leads by example. When she outgrows a place, she directs her energy to making it better because she sees hope in the darkest places. When everybody else is partying or resting, she’s giving it her 100%. When people tell her that she needs to let go, she stays true to her passion.

She’s broken because her strengths are also her weaknesses. When she loves people, she pours all of her into them. They become a piece of her. A beautiful, magical piece. She gives them her everything; her time when she doesn’t have it, her money when she can’t afford it, her words when she needs silence, her advice when they don’t ask for it, and her love when she’s in pain. Her hands give unconditional love, her heart beats infinite second chances, and her tongue speaks kindness.

READ MORE:  Role Of A Wife At Home: 17 Ways To Do For A Happy Marriage

See, the girl with the strongest heart is broken because the pieces she thought made her whole, were the ones that shattered her. She doesn’t ask much of anyone.

The thing you need to know about the girl with the strongest heart is that she deserves a break. She can’t be everything to everyone all the time. She can’t continue to give herself to those who don’t appreciate her, to the ones who never asked her to in the first place. She can’t silence the voice in her head that tells her she’s wounded, the one that urges her to leave the pieces behind. Yes, she has the strongest heart, but that doesn’t mean she’s not bleeding. 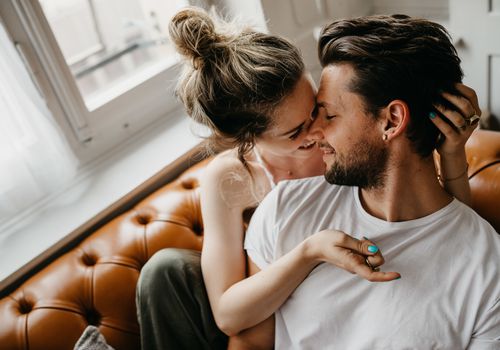 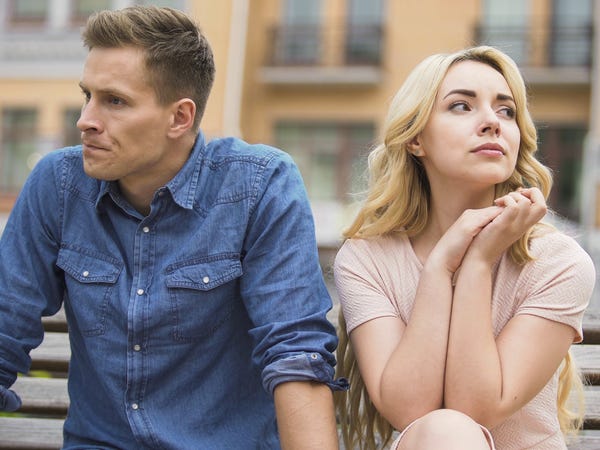