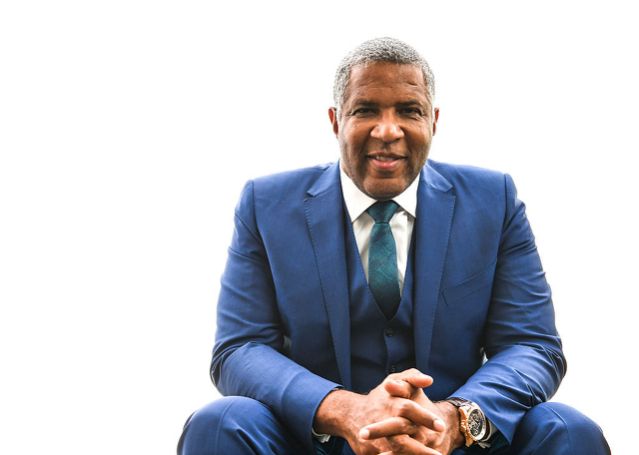 The World’s Black Billionaires in 2021

Black billionaires make up fewer than 1% of all billionaires worldwide. Who are the select few who made it into the ranks of the world’s richest people?

In this graphic, we used the Forbes real-time billionaire list to highlight the most financially successful Black people, and the source(s) of their wealth.

The data is as of February 24, 2021, and includes bi/multi racial individuals with Black ancestry. Altogether, there are 15 Black billionaires with a combined wealth of $48.9 billion.

Here is the how the full list breaks down:

Aliko Dangote is the richest Black billionaire, and has held the title since 2013. He owns 85% of publicly-traded Dangote Cement, Africa’s largest cement producer. The company’s stock price went up more than 30% over the last year. In addition, Dangote also has investments in salt and sugar manufacturing companies.

READ MORE:  How To Become A Better Person In 12 Ways

The fifth richest Black person, David Steward, owns the technology solutions provider World Wide Technology. Steward had decided he wanted to be part of the technological revolution and founded the company in 1990, before the first internet browser had even been created. The company has since grown to be the largest Black-owned business in America with over $13.4 billion in annual revenue and more than 7,000 employees.

Best known for his music career, Shawn Carter, more commonly known as Jay-Z, is number 14 on the list. However, the rapper’s wealth goes far beyond his music. Jay-Z has built a diversified business empire, including investments in a fine art collection, an entertainment company, a clothing line, and alcohol brands. He recently sold half of his champagne brand to LVMH, the parent company of Dom Pérignon.

The number of Black billionaires also falls very short of being representative of the general population. For example, only 8 or 1.2% of America’s 665 billionaires are Black. By contrast, Black people make up 12.2% of the U.S. population.

There is still a large racial wealth gap between Black people and White people—even at the highest levels of financial achievement. However, despite these racial and systemic barriers, 14 of the 15 Black billionaires are self-made, meaning they built their wealth from the ground up. Who will be next to join the ranks?

READ MORE:  How To Use Goals and Dreams To Achieve Personal Success 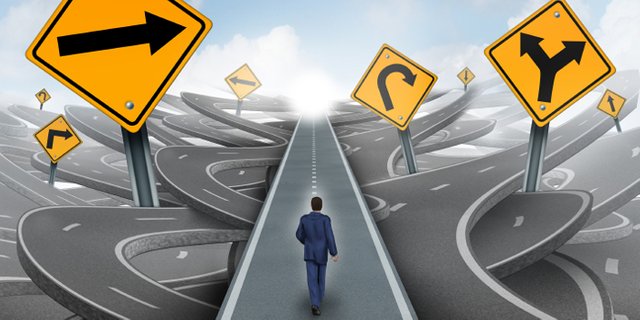 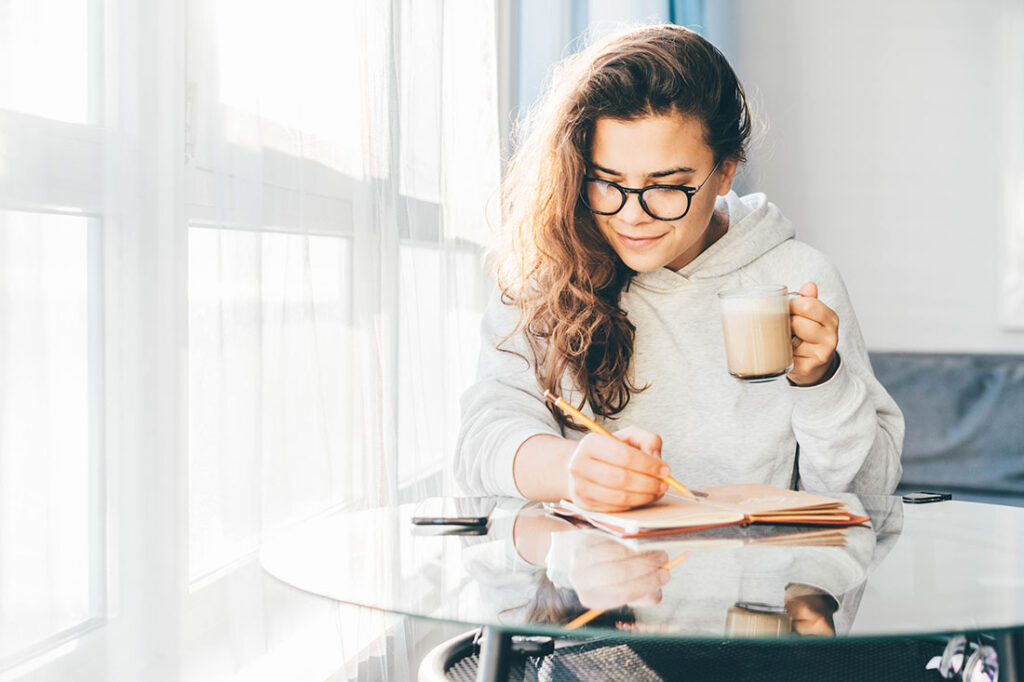 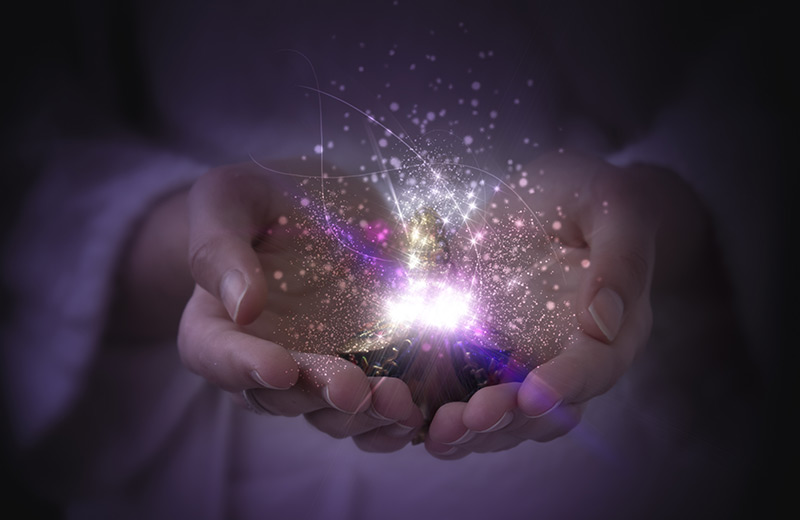