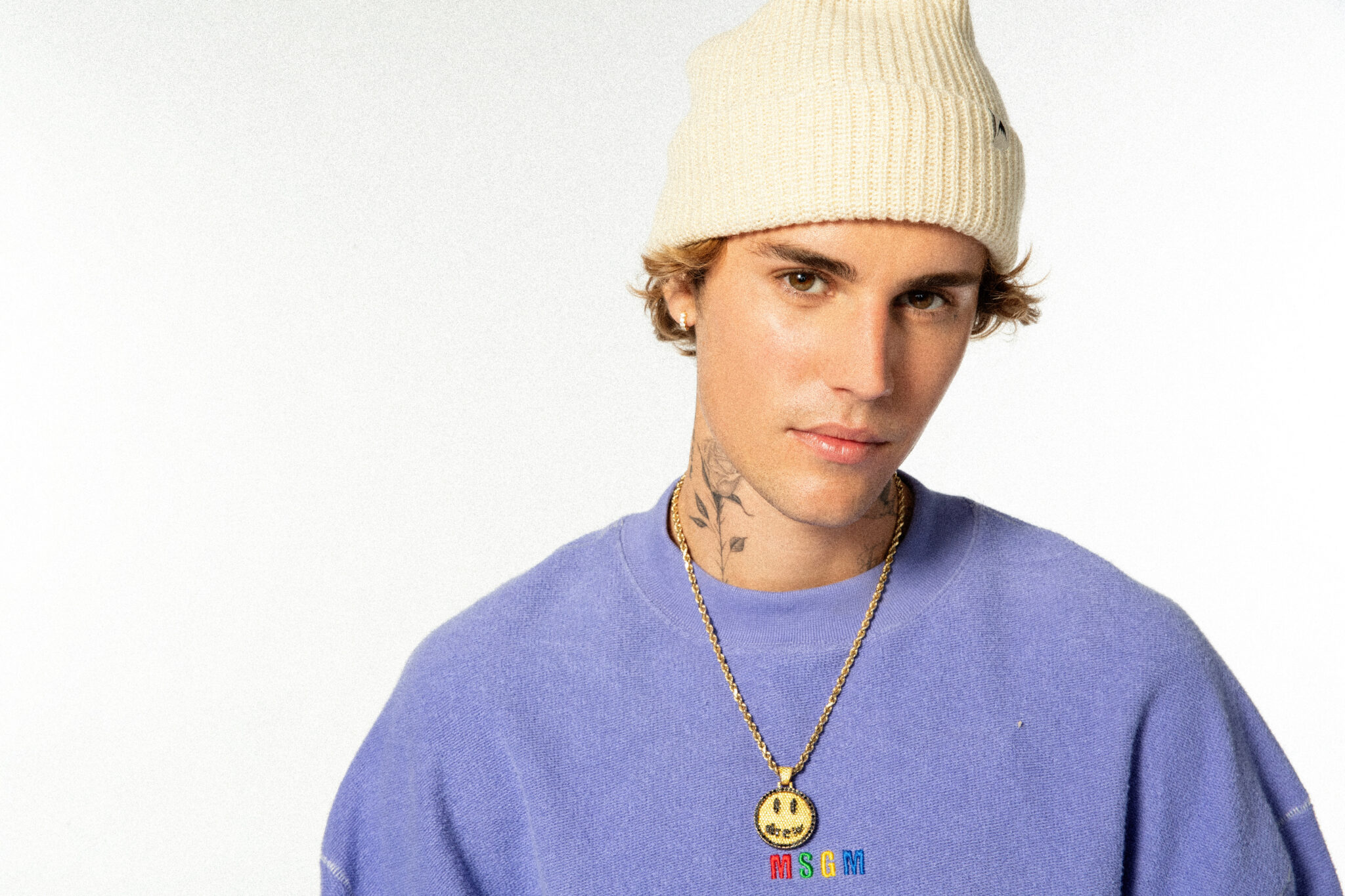 Remember Ikorodu Bois and Emmanuella bagged nominations? Now Bieber is another thing to look forward to.

Grammy Award-winning global superstar Justin Bieber has been tapped as the headline performer for this year’s Kids’ Choice Awards 2021.

The Kid’s Choice Awards is a celebration of fan-favorite stars across the worlds of film, television, music, sports and more.

Bieber will hit the ‘KCA’ main stage to perform some of his hit records including ‘Intentions’ with Quavo, and his latest single ‘Anyone.’

The awards’ ceremony will be hosted by actor, comedian and Saturday Night Live legend Kenan Thompson.

“The Kids’ Choice Awards was my first awards show and returning to share my new music is a full-circle moment,” said Bieber.

“Although the show may look different this year, the KCA’s are always a ton of fun and there will definitely be no shortage of slime!”

With over a dozen Kids’ Choice Awards wins, Bieber leads the pack with five nominations this year: three in the category of “Favorite Music Collaboration” for his songs “Holy” featuring Chance the Rapper, “Lonely” with Benny Blanco, and “Stuck with U” with Ariana Grande; one for “Favorite Song” for “Yummy;” and one for “Favorite Male Artist.” 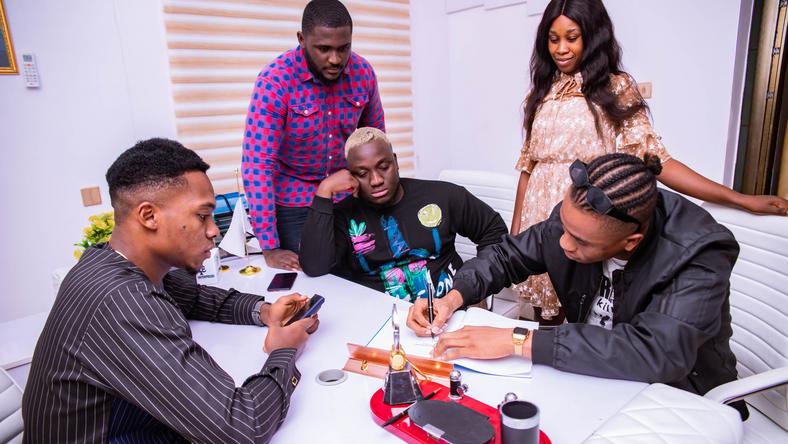 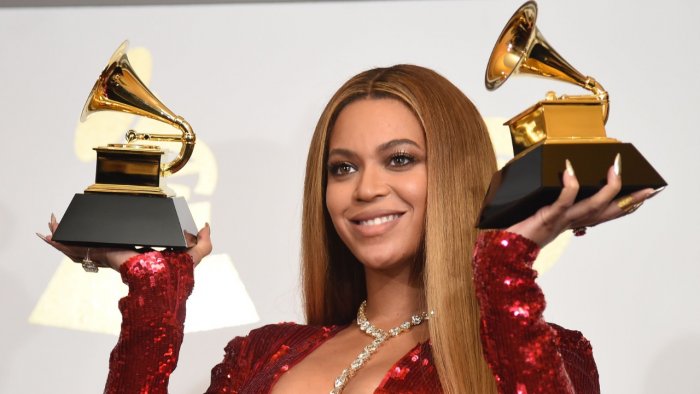