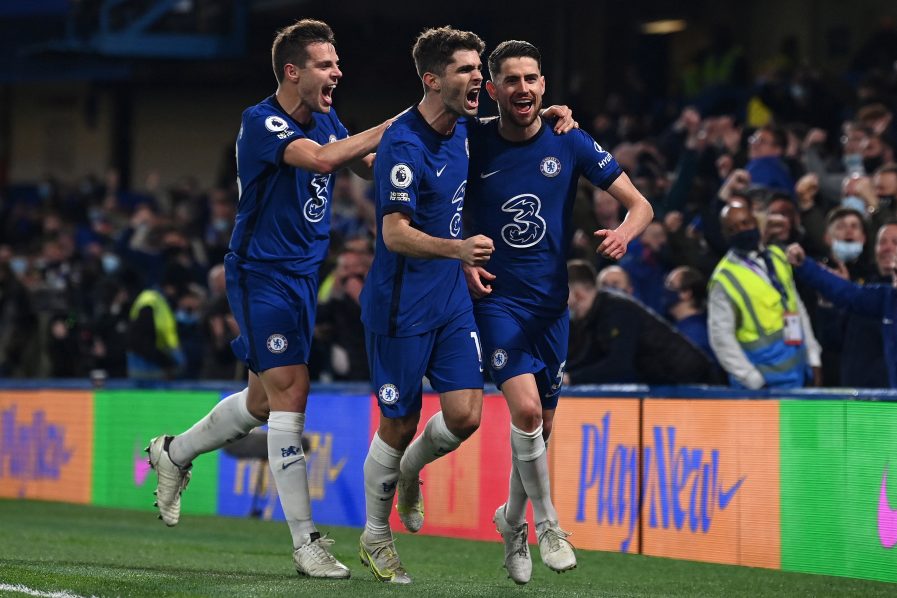 Chelsea is on course to qualify for the Champions League after a crucial 2-1 win against top-four rivals Leicester, while Brighton staged a superb fightback to beat champions Manchester City as fans returned to the Premier League on Tuesday.

Supporters have been allowed back into Premier League matches this week for the first time since December following the UK’s easing of coronavirus restrictions.

Around 8,000 fans were at Stamford Bridge as Chelsea moved into third place at Leicester’s expense, while 7,900 saw Brighton’s dramatic 3-2 victory against City.

There were 10,000 United fans at Old Trafford for their 1-1 draw with relegated Fulham and 8,000 at Southampton for their 2-0 defeat against Leeds.

Chelsea avenged Saturday’s 1-0 FA Cup final defeat against Leicester to steal a march on the Foxes in the race for the top four.

Thomas Tuchel’s side broke the deadlock in the 47th minute when Antonio Rudiger bundled home after a corner was unwittingly flicked on by Leicester’s Luke Thomas.

Kelechi Iheanacho set up a tense finale when the Leicester striker slotted home in the 76th minute.

But Chelsea held on and emotions ran high in stoppage-time after a brawl erupted featuring virtually every player and members of both teams’ coaching staffs.

Chelsea will be guaranteed to finish third if they win at Aston Villa in their last game of the season on Sunday.

Having won the FA Cup for the first time, fourth-placed Leicester could be denied a top-four finish on the last day for the second successive season.

Brendan Rodgers’ team are three points ahead of fifth-placed Liverpool, but the Reds would go above them on goal difference if they win at Burnley on Wednesday.

Leicester’s final match is at home to Tottenham, while Liverpool host Crystal Palace.

With the title wrapped up, Manchester City is fine-tuning their preparations ahead of the Champions League final against Chelsea in Porto on May 29.

But Pep Guardiola’s side was beaten for the second time in their last three games after a second-half collapse at the Amex Stadium.

– City stunned –
Joao Cancelo was sent off in the 10th minute after the City defender hauled down Danny Welbeck.

Phil Foden increased City’s lead in the 48th minute with a fine solo effort, only for Leandro Trossard to get one back moments later.

Adam Webster equalised with a thumping header in the 72nd minute before Dan Burn grabbed the winner from close range four minutes later.

“Congratulations to Brighton and their fans. I didn’t see the red card. The nicest thing is we have won the Premier League on the pitch already,” Guardiola said.

The return of fans to Old Trafford was peaceful despite fears of more angry protests against United’s owners the Glazer family.

Many fans wore green and yellow scarves in the colours of United’s predecessors Newton Heath, which became a symbol of protests against the Glazers when they bought the club in 2005.

Some held up signs reading “Glazers Out” and chanted against the Americans, but the discontent was drowned out by songs of praise for Edinson Cavani in the 15th minute.

Joe Bryan headed the equaliser from Bobby Decordova-Reid’s cross in the 76th minute.

“The buzz, the energy, the atmosphere was magic, really. We’ve really missed it. It was fantastic to have them back,” United manager Ole Gunnar Solskjaer said of the fans.

“Maybe that was part of the reason that we played the way we did because I thought we played too much to entertain at times.” 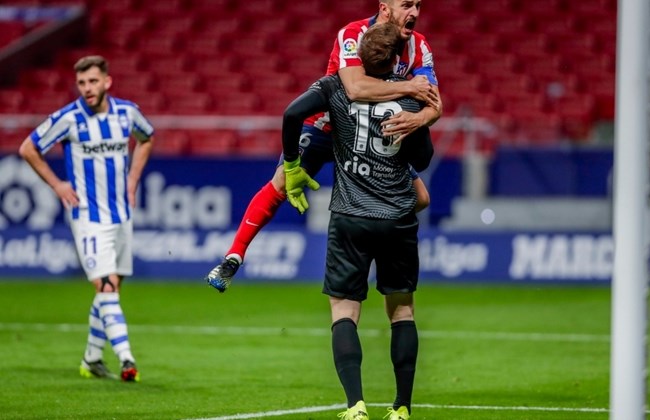 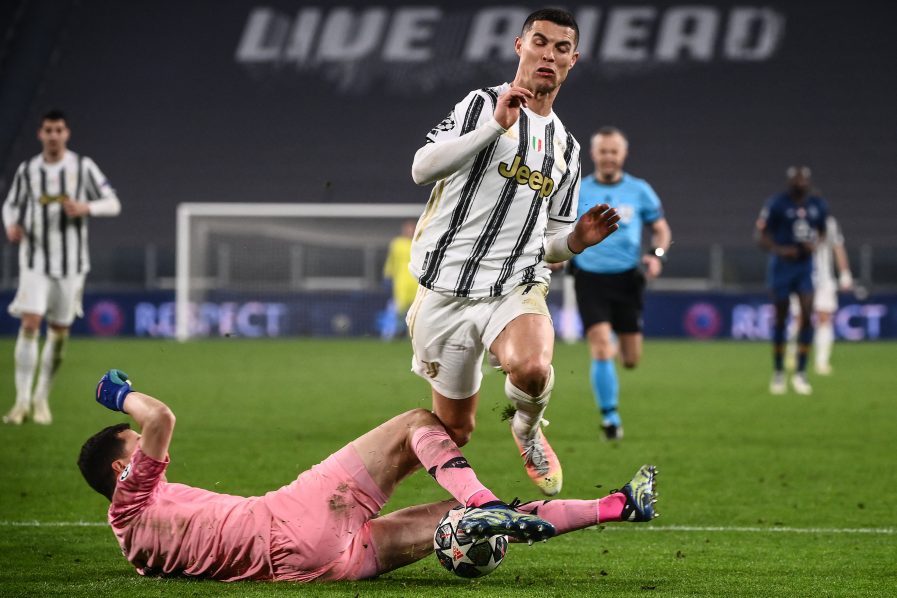 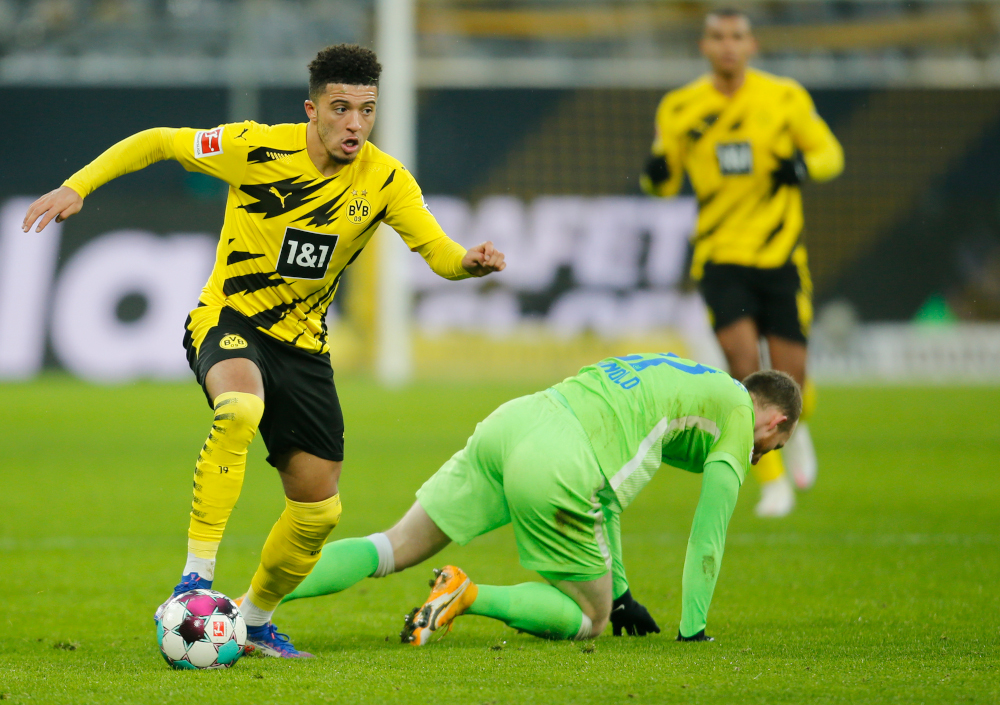