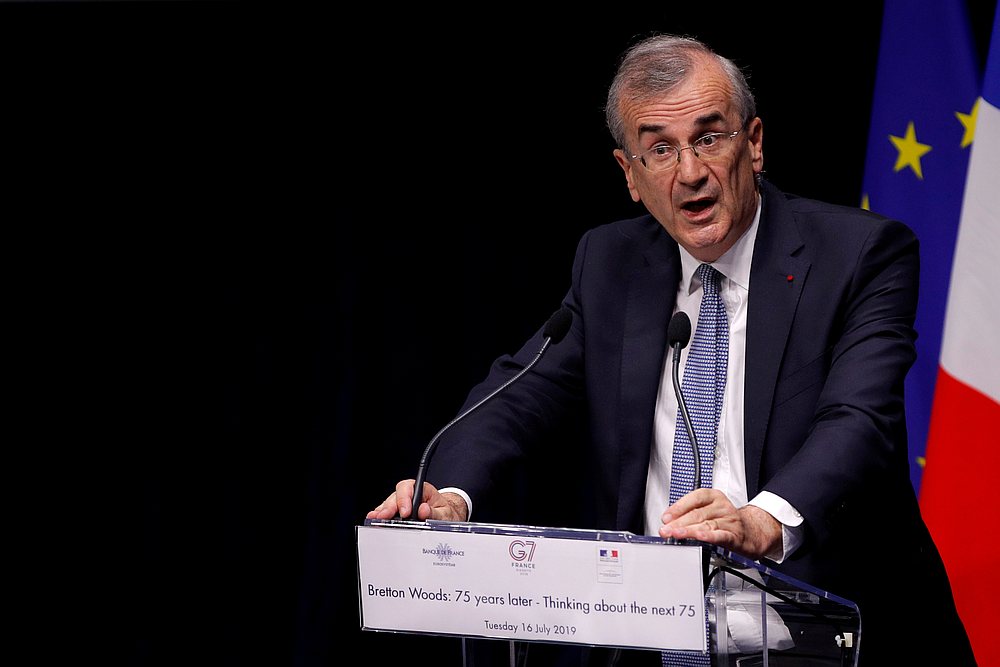 An anti-Brexit demonstrator waves a Union flag alongside a European Union flag outside the Houses of Parliament in London. – The British government said on September 7, 2020, that it was taking steps to “clarify” how Northern Ireland’s trade will be handled after Brexit, but insisted it remained committed to its EU withdrawal agreement and the province’s peace process. Britain cannot allow the peace process or its internal market “to inadvertently be compromised by unintended consequences” of the Brexit protocol relating to Northern Ireland, Prime Minister Boris Johnson’s official spokesman said.

The Bank of France’s governor said Tuesday that Britain’s withdrawal from the European Union has driven almost 2,500 jobs and “at least 170 billion euros in assets” to France so far.

London remains the foremost financial centre but Amsterdam, Dublin, Frankfurt and Paris all scrambled to attract businesses that wanted to remain active in the 19-nation eurozone.

The coronavirus pandemic made it even more important to boost business activity, given its severe economic effects.

“In spite of the pandemic, almost 2,500 jobs have already been transferred and around 50 British entities have authorised the relocation of at least 170 billion euros ($205 billion) in assets to France at the end of 2020,” bank governor Francois Villeroy de Galhau told a press briefing.

“Other relocations are expected and should increase over the course of this year,” he added.

The EU still allows London clearinghouses to operate across the continent for 18 months, because the union does not have comparable institutions of its own.

Once that deadline has expired however, financial transactions in euros are in theory going to have to be settled within the EU.

In addition, “a true ‘financing union’ must allow us to better mobilise surplus savings in Europe, almost 220 billion euros, in favour of productive investments,” the central banker said.

He urged that the opportunity provided by Brexit be used to create a functional “union of capital markets” in the EU. 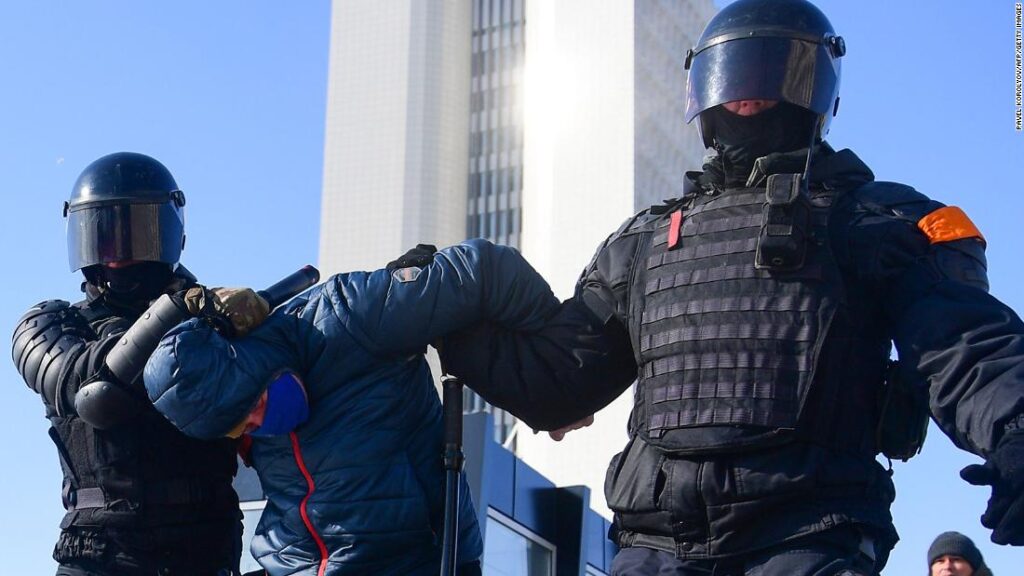