THE Reasons Why  Internet Is Bad for Society

After reading this article you will know about all the bad things or the disadvantages of the internet for society. That how the internet affects our society and mostly the youth.

Every person in this world is familiar with the internet and used the internet for their own needs and purposes. There is a lot of content available on the internet. Which helps a lot for the people in their fields.

The Internet makes everything easy for the world. It enhances the world for the people.

But there is also the dark side of the internet for the people that really affect their life badly. The bad things about the internet that we can’t even imagine.

Actually, this is a very serious issue for our society and especially young youth.

Top 8 Reasons Why the Internet Is Bad for Society

You can read an article or you can also watch my video on it.

READ  Advantages and Disadvantages of Modern Technology on Youth in Society

We can’t even know that there is a downside to the internet. In today’s world, people totally ignore the disadvantages or bad things on the internet.

Now in this article, I am going to discuss all the bad things about the internet for society.

1. Time Wasting on Using the Internet

Time wasting is one of the bad things on the internet, mostly affects the students.

Students and young youth are the most important part of our society, and it plays a very important role in the development of any society.

But now most of the students use the internet for entertainment only, watching movies, listens to music and play online games, etc.

Nowadays one of the games name called PUB G is very popular among the students They seem every time busy using the internet and play PUB G games with other friends and waste their precious time.

I think this is the worst thing about the internet that badly affects our society.

Mostly the people misused the internet.

As the internet is one of the most popular and biggest inventions of the 21st century. And all the people used the internet and getting help from the internet.

But this is also one of the bad effects of the internet because most people using the internet in the wrong way. People commit crimes on the internet.

Also, hackers can access people’s personal devices like mobile phones and laptops, etc., and takes their personal data and then they blackmail them for money or any other kind of demands.

They can ruin someone’s life easily by this.

Also, they can ruin the business reputations by hacking their information and giving it to the competitors and people are concerned about their privacy.

This is one of the most dangerous reasons for the internet that affects society badly.

3. Peoples Addiction to the Internet

Also, addiction is the reason why the internet is bad for our society.

READ  Top 10 Reasons Why is Modern Technology Important in healthcare

Most people get addicted to the internet, playing online games, watching videos on YouTube, and play music. They become addicted to it. They always busy surfing such kinds of things on the internet.

They are not aware and suppose to do something for their life and future. It distracts them from their future goals.

4. Bad Effects of the Internet on Health

The Internet has also bad effects on our health.

So, their physical health effect very badly by using too much internet.

Their mental health also affects the internet they are mostly suffered from depression and other kinds of mental disorders.

5. Social Isolation Due to the Extensive Use of the Internet

The Internet causes also social isolation of the people.

Those people who are using too much internet and addicted to the internet lead them to social isolation.

because they are always busy surfing on the internet and didn’t want to go outside and meet people or do other kinds of social activity.

People didn’t want to contribute with the other peoples in social activities. They also not contributing to practical life.

They are always busy in the world of the internet.

6. Wrong Information on the Internet

The information can also be wrong.

Mostly the people on Facebook and other kinds of social media platforms sometimes share wrong information with the people.

This leads most people in the wrong way because they didn’t confirm that the information, they share is right or wrong.

READ  Advantages and Disadvantages of Medical Technology in Healthcare

They share rumors with people and just for fun.

READ MORE:  The Steps Guide To change your Apple Watch face And customize It from your iPhone or Watch

7. Scams and frauds on the Internet

There is a lot of scam websites available on the internet. Who scams with the people, People can buy some products or services from those websites and get cheated?

Also, on social media mostly people scam with other people.

Recently one of my friends got a scam on the internet. She orders some kind of casual dresses for herself and when she received her order the dresses were different from the ones which she orders online on the internet.

And when she complains to them, they block her contact. So, such kind of scams happens with the people on the internet online.

when they get money then they block the people and vanished. Most people get affected by it.

8. Peoples Cheating on the Internet with the People

Cheating on the internet is common nowadays in our society.

Most people cheated on the internet in many ways. Some people got cheated in relationships and some in business.

In relationships most of the people using social media on the internet are fake. People start friendships and relations with them but didn’t know who really, they are.

And they got cheated by them.

In conclusion, it’s very important to know all about the internet the positive and also negative effects of the internet on our society.

People have to know about the bad effects of the internet on their life and have to think about how they used the internet.

They can use the internet but they have to consider also the bad effects of the internet for them and keep themselves safe from that. 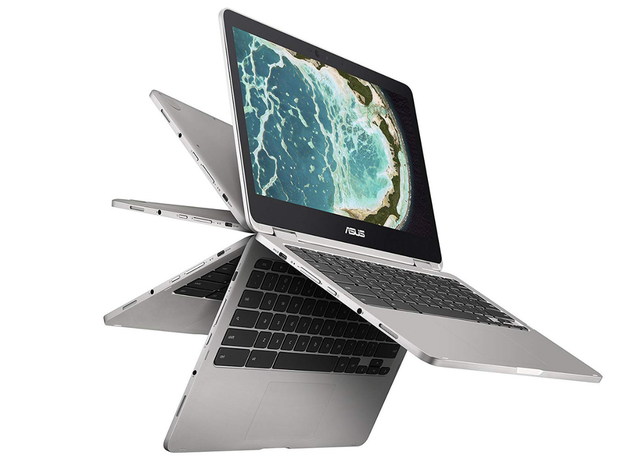 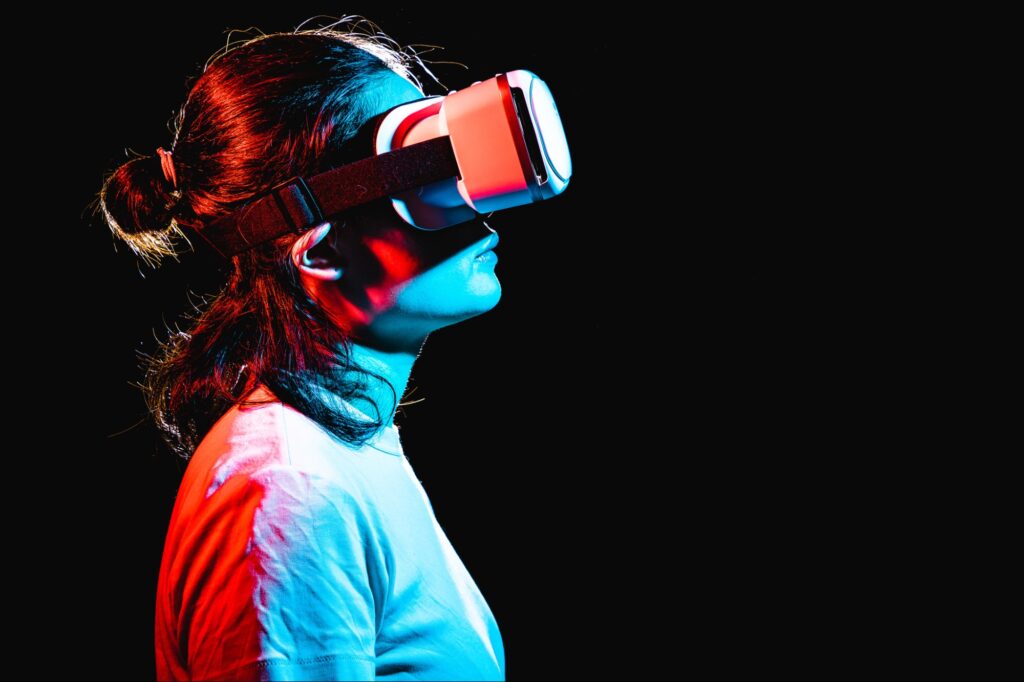