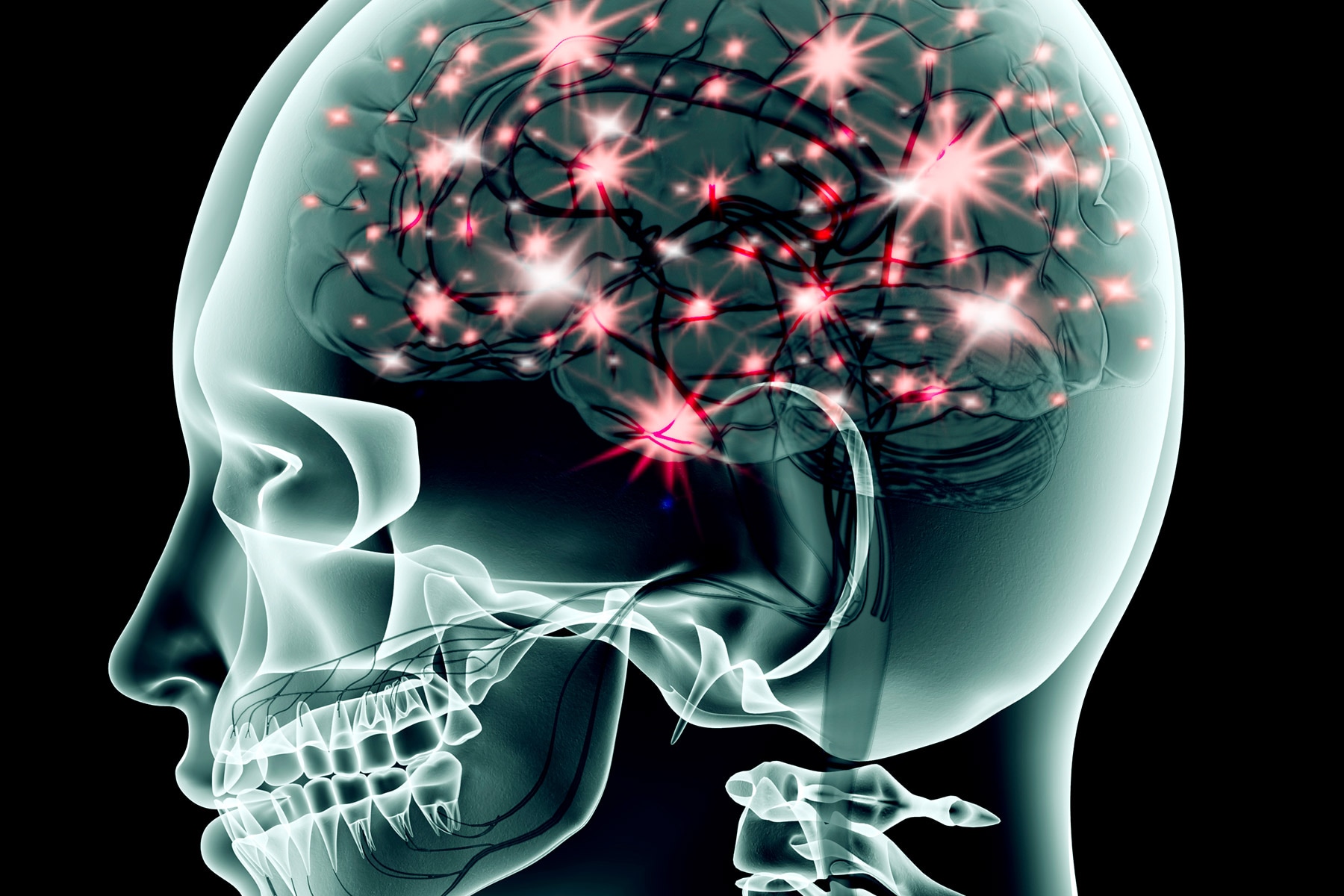 Are antidepressants a good treatment option? What are the potential side effects and safety concerns? Which one is right for you? Here’s all you need to know about depression medication.

Antidepressant medications are designed to change chemicals (neurotransmitters) in the brain that affect mood and emotions. When you’re suffering from the pain and anguish of depression, that can sound like a simple and convenient method of relief. Of course, it’s important to remember that—despite what you may have heard—depression isn’t simply caused by the balance of chemicals in the brain. Rather, it’s caused by a complex combination of biological, psychological, and social factors, including lifestyle, relationships, and coping skills that medication can’t address.

That doesn’t mean that antidepressants don’t work for some people. After all, aspirin can ease a headache even though headaches aren’t caused by an aspirin imbalance. When your depression is severe, antidepressant medication can be helpful, even lifesaving. But, while it can help relieve symptoms in some people, it isn’t a cure for depression and is not usually a long-term solution. As time goes on, some people who respond initially to medication can slip back into depression, as can those who stop taking the medication. Antidepressants also often come with unpleasant side effects so it’s important to weigh the benefits against the risks when considering depression medication.

Many people with mild to moderate depression find that therapy, exercise, and self-help strategies work just as well or even better than medication—minus the side effects. Even if you decide to take medication, it’s a good idea to also pursue therapy and lifestyle changes that can help you to address the underlying issues and beat depression for good.

Types of antidepressants and their side effects

Side effects are common in all antidepressants. For some people, the side effects can even be serious enough to make them stop taking the medication.

The most widely prescribed antidepressants come from a class of medications known as selective serotonin reuptake inhibitors (SSRIs), which include drugs such as Prozac, Zoloft, and Paxil. SSRIs act on the neurotransmitter serotonin, a brain chemical which helps to regulate mood.

As the name suggests, serotonin and norepinephrine reuptake inhibitors (SNRIs) act on the brain chemical norepinephrine as well as serotonin. They include the drugs Pristiq, Cymbalta, Fetzima, and Effexor and may also be used to treat anxiety and depression accompanied by pain.

Side effects of SSRIs and SNRIs

Since the neurotransmitter serotonin also plays a role in digestion, pain, sleep, and mental clarity, SSRIs and SNRIs can cause a wide range of side effects, including:

Some SNRIs may also raise blood pressure or exacerbate liver problems. SSRIs and SNRIs can also cause serious withdrawal symptoms, especially if you stop taking them abruptly.

Atypical antidepressants don’t fit into other classes of antidepressants, but target different neurotransmitters to change the brain chemistry and regulate mood. They include Wellbutrin, Remeron, Desyrel, Serzone, Viibryd, and Trintellix.

The side effects vary according to the specific drug. However, many of the atypical antidepressants can cause nausea, fatigue, weight gain, sleepiness, nervousness, dry mouth, and blurred vision.

Tricyclic antidepressants (TCAs) and MAOIs (monoamine oxidase inhibitors) are older classes of antidepressants. Their side effects are more severe than those of the newer antidepressants, so they are only prescribed as a last resort after other treatments and medications have failed.

The U.S. Food and Drug Administration (FDA) recently approved esketamine (brand name Spravato) for patients with severe, treatment-resistant depression. Taken as a nasal spray in conjunction with an oral antidepressant, esketamine may deliver rapid improvement of symptoms for some patients with major depression.

However, as a form of ketamine, it also carries some mind-altering side effects, including dissociation, changes in speech and behavior, anxiety, and suicidal thoughts. There is also the potential for abuse and misuse of this drug and, as yet, no definitive studies on its long-term effects.

There is a danger that, in some people, antidepressant treatment will cause an increase, rather than a decrease, in depression. In fact, the FDA requires that all depression medications in the U.S. include a warning label about the increased risk of suicide in children and young adults. The suicide risk is particularly great during the first month or two of treatment.

Anyone taking antidepressants should be closely watched for suicidal thoughts and behaviors. Monitoring is especially important if this is the person’s first time on depression medication or if the dose has recently been changed. If you spot the warning signs in yourself or a loved one, contact your doctor or therapist immediately.

If you are concerned that a friend or family member is contemplating suicide, see Suicide Prevention.

Anyone who takes antidepressants can experience side effects, but certain individuals are at a higher risk:

People over 65. Studies show that some antidepressant medications may increase the risk for falls, fractures, and bone loss in older adults.

Pregnant women. The use of some antidepressants late in pregnancy may lead to short-term withdrawal symptoms in newborns after delivery. Typical symptoms include tremor, restlessness, mild respiratory problems, and weak cry.

Is depression medication right for you?

If you’re considering antidepressants as a treatment option, the following questions may help you make your decision.

Questions to ask yourself and your doctor

Questions to ask your doctor

Medication isn’t your only option for depression relief

Remember, antidepressants aren’t a cure. Medication may treat some symptoms of depression, but can’t change the underlying issues and situations in your life that are making you depressed. That’s where exercise, therapy, mindfulness meditation, social support and other lifestyle changes come in. These non-drug treatments can produce lasting changes and long-term relief.

The more you know about your antidepressant, the better equipped you’ll be to deal with side effects, avoid dangerous drug interactions, and minimize other safety concerns.

Follow instructions. Be sure to take your antidepressant according to the doctor’s instructions. Don’t skip or alter your dose, and don’t stop taking your pills as soon as you begin to feel better. Stopping treatment prematurely is associated with high relapse rates and can cause serious withdrawal symptoms.

Beware of drug interactions. Drinking alcohol can lessen the effects of some antidepressant medications. Dangerous drug interactions can also occur when SSRIs or SNRIs are taken with blood thinners, prescription painkillers, or antihistamines found in many over-the-counter cold and allergy medicines and sleep aids. Always talk to your doctor or pharmacist before combining medications.

Monitor side effects. Keep track of any physical and emotional changes you’re experiencing and talk to your doctor about them. Contact your doctor or therapist immediately if your depression worsens or you experience an increase in suicidal thoughts. See your doctor on a regular basis.

Be patient. Finding the right drug and dosage is a trial and error process. It takes approximately four to six weeks for antidepressant medications to reach their full therapeutic effect. Many people try several medications before finding one that helps.

Regularly review your symptoms and medication needs. Your needs and the effectiveness of antidepressants can change over time. Some people build up a tolerance after a period of regular use, which means the medication may stop working. Others find that as they age, they experience changing side effects. And many more find that the longer they take certain antidepressants, the harder it can be to quit. Unless otherwise directed by your doctor, a good rule of thumb is to take the lowest effective dose for the shortest period.

When you stop taking antidepressants, you may experience a number of unpleasant—even disabling—withdrawal symptoms, including:

Tips for stopping your antidepressant safely

Reduce your dose gradually. In order to minimize antidepressant withdrawal symptoms, never stop your medication “cold turkey.” Instead, gradually step down your dose (many experts recommend reducing in 10% increments), allowing for at least two to six weeks or longer between each dosage reduction.

Don’t rush the process. The antidepressant tapering process may take from several months to years, and should only be attempted under a doctor’s supervision. Be patient. If at any time you experience difficulties, consider spending more time at your current dose before attempting any further reductions.

Choose a time to stop that isn’t too stressful. Withdrawing from antidepressants can be difficult, so it’s best to start when you’re not under a lot of stress. If you’re currently going through any major life changes or significantly stressful circumstances, you may want to wait until you’re in a more stable place. 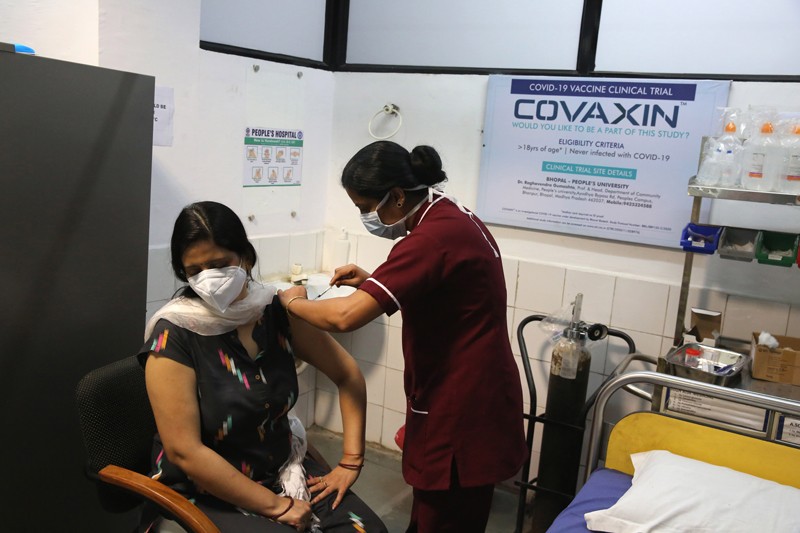 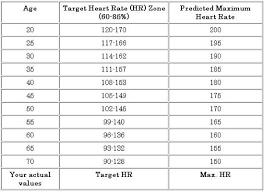