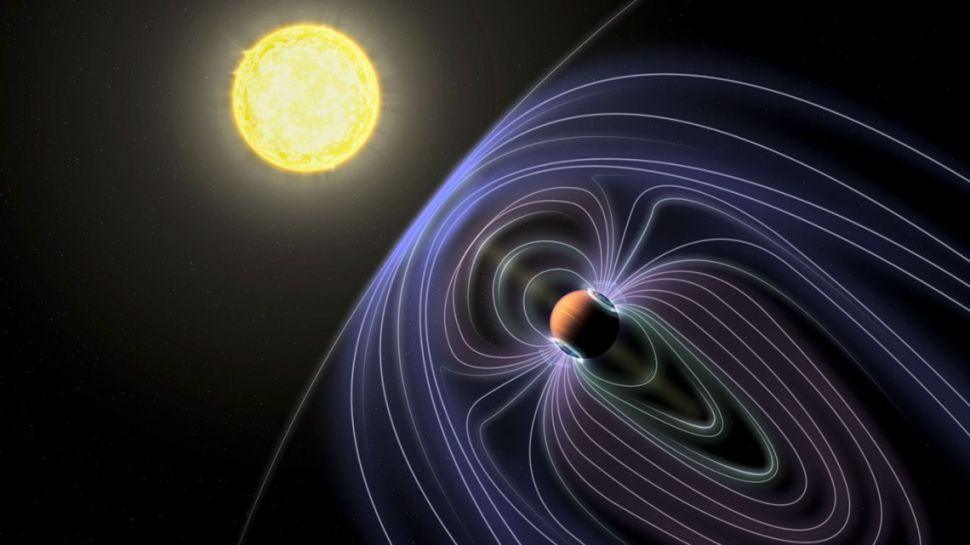 Scientists may have detected radio emissions from a planet orbiting a star beyond our sun for the first time.

The astronomers behind the new research used a radio telescope in the Netherlands to study three different stars known to host exoplanets. The researchers compared what they saw to observations of Jupiter, diluted as if being seen from a star system dozens of light-years away. And one star system stood out: Tau Boötes, which contains at least one exoplanet. If the detection holds up, it could open the door to better understanding the magnetic fields of exoplanets and therefore the exoplanets themselves, the researchers hope.

“We present one of the first hints of detecting an exoplanet in the radio realm,” Jake Turner, an astronomer at Cornell University and lead author of the new research, said in a statement. “We make the case for an emission by the planet itself. From the strength and polarization of the radio signal and the planet’s magnetic field, it is compatible with theoretical predictions.”

However, Turner and his colleagues aren’t yet positive that the signal they detected really is coming from the planet, dubbed Tau Boötes b; the researchers called for additional observations of the system, which is about 51 light-years away from Earth in the constellation Boötes.

The new research actually began at Jupiter; the researchers had previously studied that planet’s radio emissions and then tweaked those measurements to reflect the effect they expected closeness to the host star and distance from Earth would have had on their observations of an exoplanet.

READ MORE:  The Purpose Of Friendship: 4 Types Of Friends You Need In Life

Then, the scientists consulted observations made in 2016 and 2017 by the Low Frequency Array (LOFAR) in the Netherlands. In addition to the potential signal from Tau Boötes b, the researchers also report that they may have picked up a signal from the star Upsilon Andromedae or its planet, but that detection was even fainter than the one from Tau Boötes b.

The researchers are interested in detecting radio emission from planets because such information may help scientists decipher what’s happening in the same worlds’ magnetic fields. Those magnetic fields, in turn, influence conditions on the surface of the planet — Earth’s magnetic field protects the atmosphere that makes the world one we can survive, for example. Such magnetic fields can also tell scientists about other qualities of a world, like its structure and history.

But so far, studying those magnetic fields directly has been difficult for scientists to manage, despite the fact that nearly every planet in our solar system has had one at some point in its history. Hence the interest in using radio emissions as an intermediate. 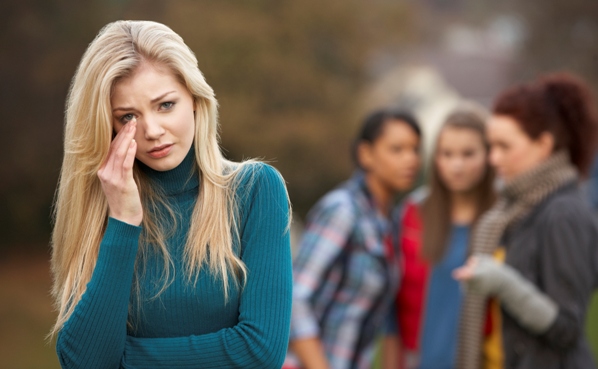 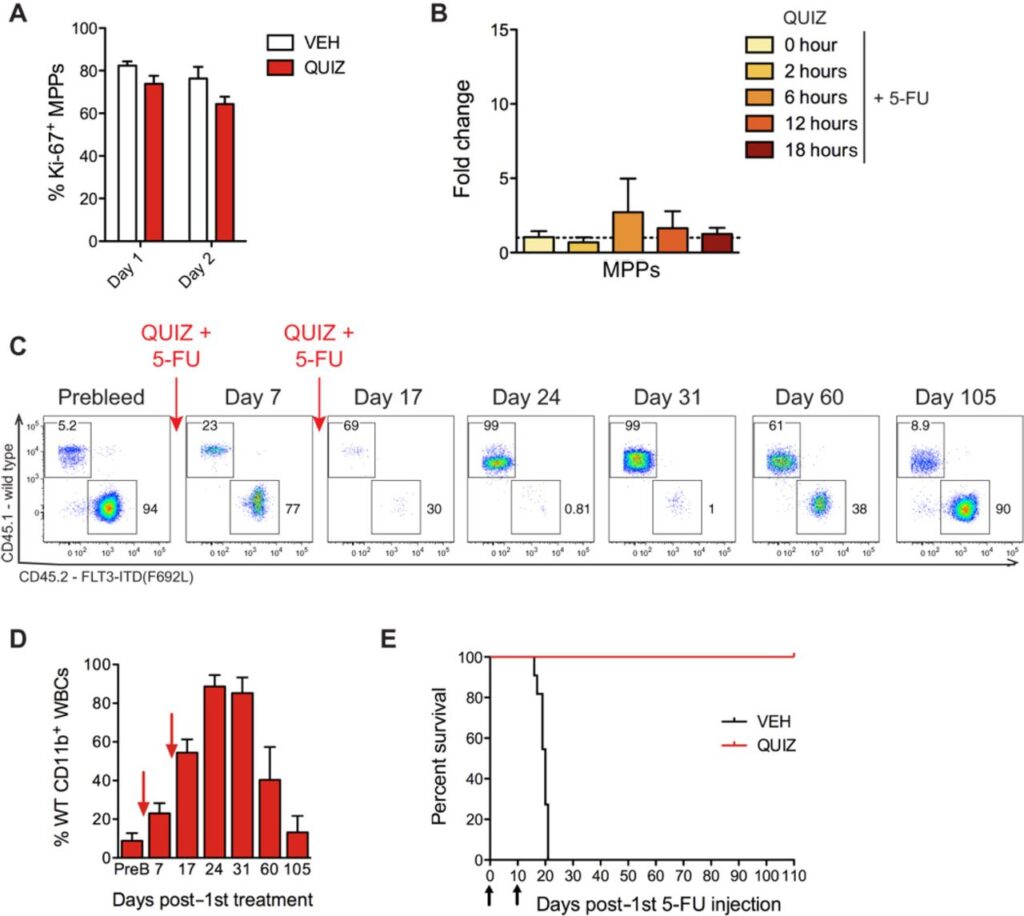 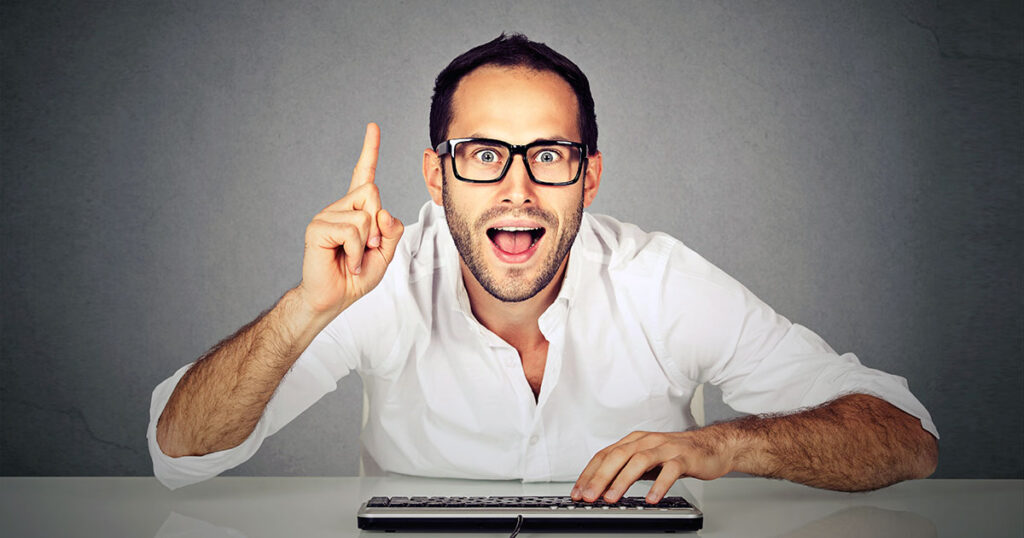