Never date someone who treats you well when they are sober and turns into a totally different person when they’re drunk. Someone who only says mean things when they are out of it, when they didn’t realize what they were doing, when they have an excuse.

Never date someone who seems like the life of the party when they’re out in public, but only because they are so different behind closed doors. No one else sees how mean they can get. They only see the fun side. The good side. The side that disappears when you’re alone together. 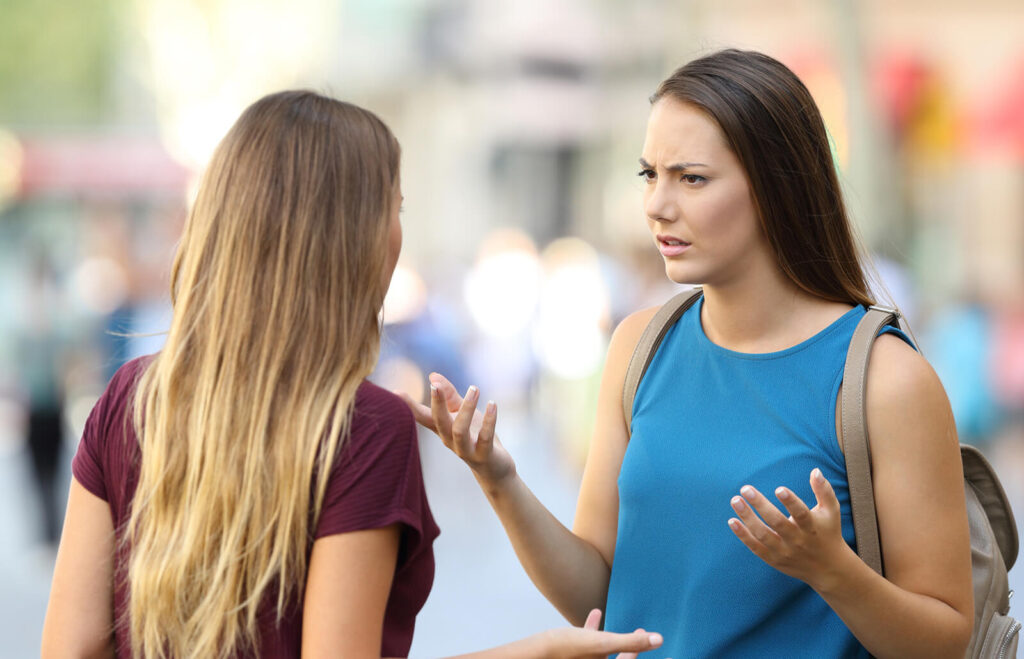