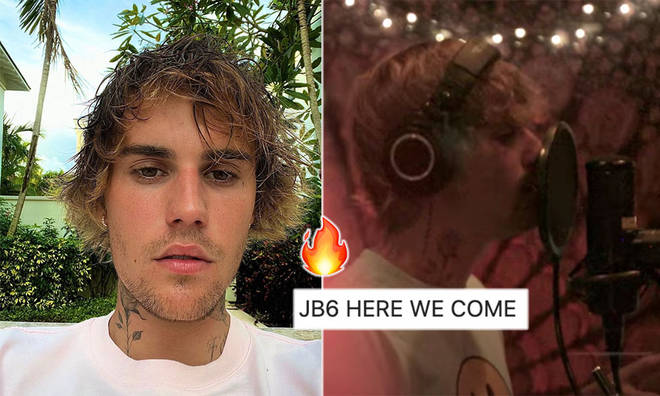 Justin Bieber has hinted that JB6 is on its way. Picture: Instagram/YouTube Justin Bieber has teased his upcoming album with fans and here’s everything we know about JB6, including the release date, tracklist and collaborations.

Justin Bieber has been working on new music for a while now and has finally teased that his sixth album is imminent!

The ‘Anyone’ star released his fifth album Changes back in February 2020 and Beliebers have been dying for some new music from the Canadian singer ever since.

The 26-year-old dropped a few singles in recent months and it’s only fuelled fans’ excitement for new bops!

So, when is Justin releasing JB6? What’s the track-list and are there any collaborations? Here’s what we know…

When will Justin Bieber release JB6?

Biebs is yet to give away the official release date for his upcoming album, however, he recently revealed that he’s ‘going over the track-list for the album’, which implies he’s soon to finishing!

What’s the tracklist for JB6?

Fans have compiled a hypothetical tracklist for Justin’s new album, which includes his recent bop with Chance The Rapper, ‘Holy’, ‘Lonely’ featuring Benny Blanco and ‘Anyone’.

The made-up tracklist also names 19 other songs, which were allegedly spotted in his documentary, Justin Bieber: Next Chapter, as he decides through the tracks on a song board.

However, JB hasn’t actually confirmed them yet himself.

READ MORE:  Should Cameroonian artists be calling for a ban on Nigerian music in their country? 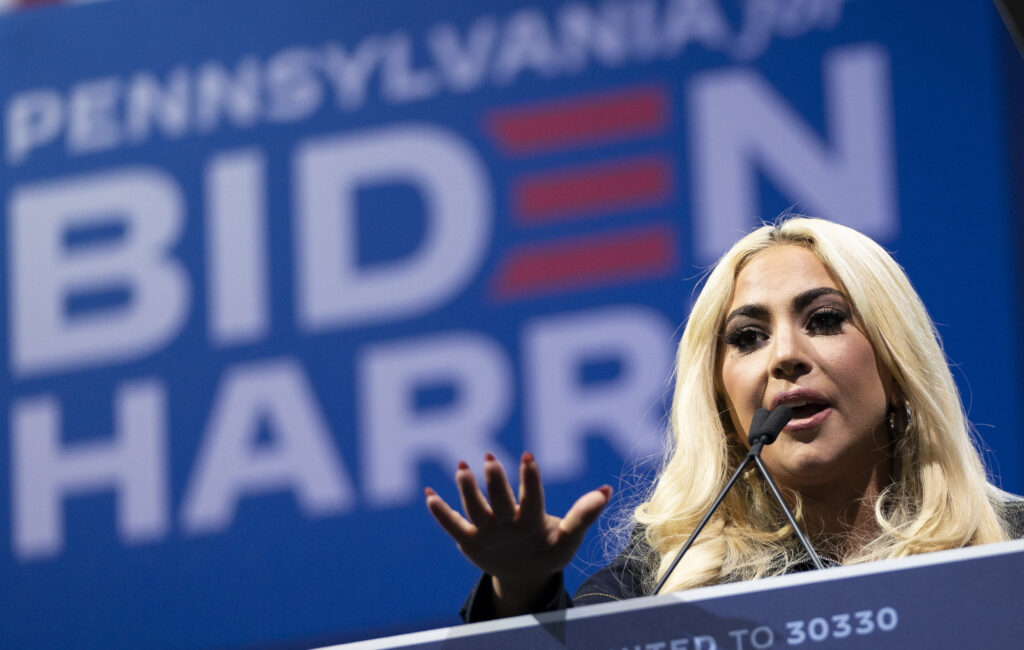 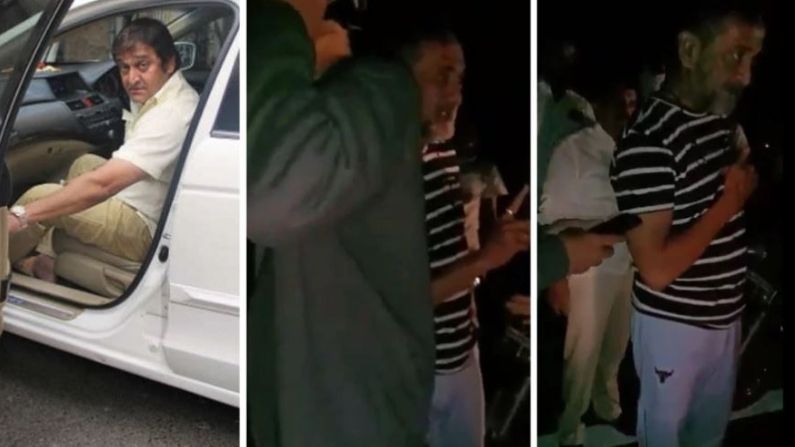 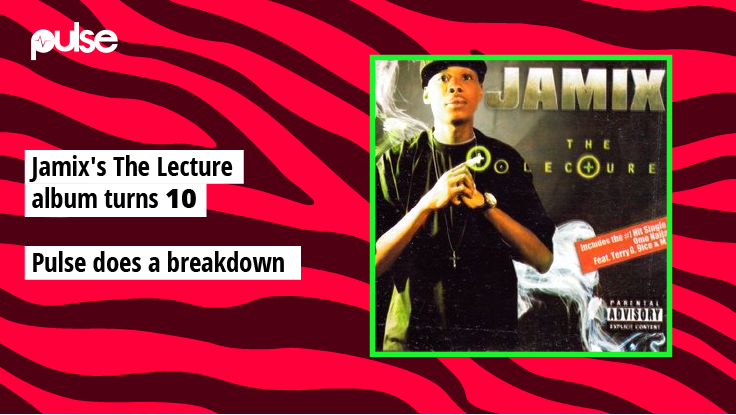