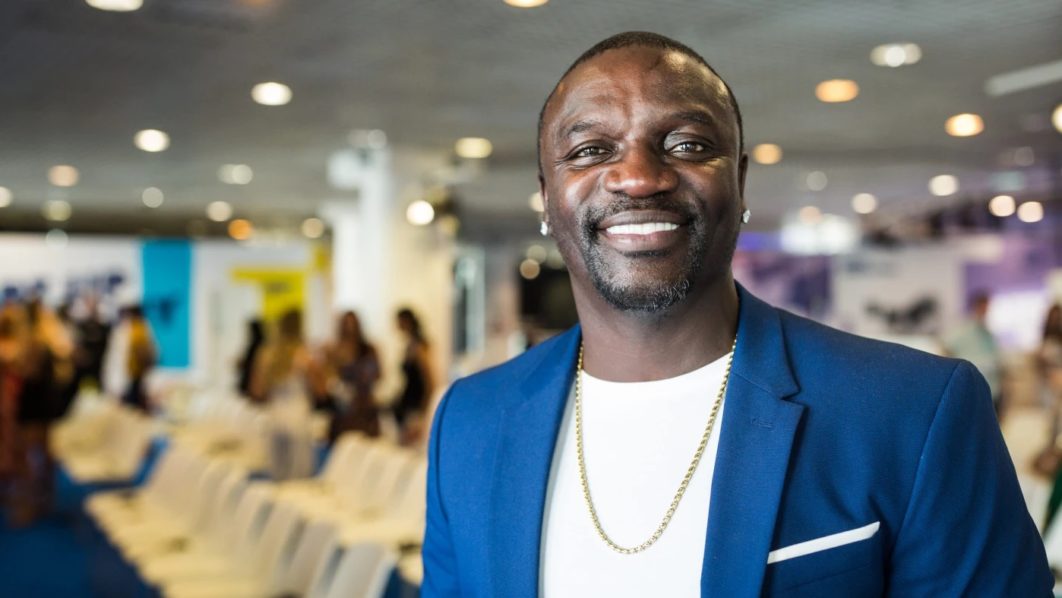 Akon‘s Range Rover has been recovered after it was stolen from an Atlanta-area petrol station Monday while he was filling his tank.

The Senegalese-American singer and entrepreneur, 48, had told the police he had left the vehicle running at a QuikTrip petrol station when someone entered the driver seat and took off in the vehicle.

The “Lonely” singer left the keys in the ignition of his white Range Rover at a Quiktrip petrol station in the Atlanta neighborhood of Buckhead, The Atlanta Journal-Constitution reports. When he was gone, someone got into the driver’s seat and took off.

“He stated that when his tank was almost full he noticed his white Range Rover … pulling off while he was still pumping his gas,” the police report read. “Shortly after, you can see the suspect get out of the passenger seat of what looks to be a black four-door BMW sedan, get into the driver’s seat of the victim’s vehicle and drive off with the black BMW following right behind.”

Akon told police that the suspected car thief turned right onto Sidney Marcus Boulevard in the SUV, trailed by a dark sedan.

Authorities said that at around 11:37 p.m., the suspect was caught on surveillance cameras getting ‘out of the passenger seat of what looks to be a black, four-door BMW sedan, get into the driver’s seat of the victim’s vehicle and drive off with the black BMW following right behind.’

Akon’s phone was in the car, and the rapper subsequently used an app to determine that the SUV was on Lawton Street, but the suspects had fled the area when police arrived at around 12:15 a.m., authorities said.

A second attempt at tracking the SUV traced it to Forest Park, where authorities were able to make the recovery, Police spokesman Officer Steve Avery told the paper.

The suspects in the case have yet to be identified.

Akon is the latest celeb to have their car stolen in Atlanta this year, according to the paper, as other stars who were victims of car theft include Ludacris and Tyrese, with both being recovered.