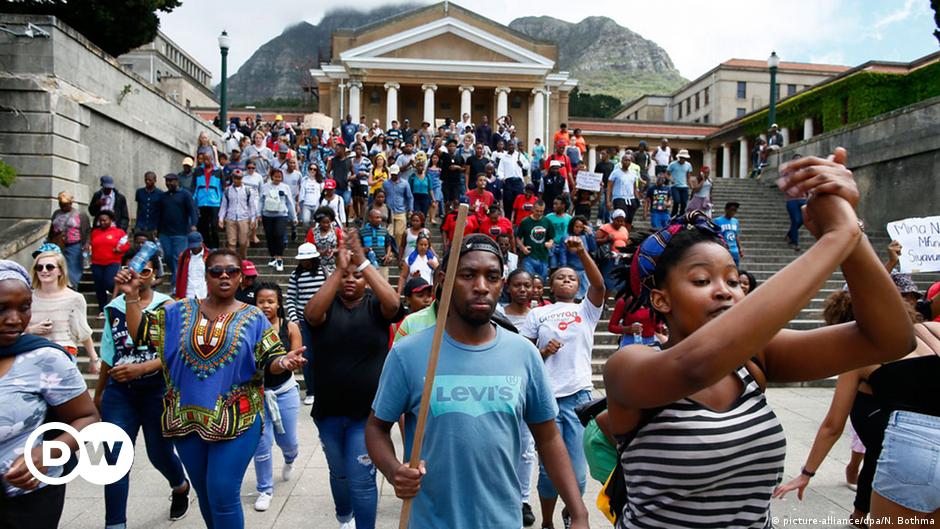 Members of the Economic Freedom Fighters (EFF) shout and gesture towards police officers (not visible) during a demonstration in Braamfontain, Johannesburg, on March 10, 2021. – A passerby was shot dead on March 10, 2021 after South African police moved to disperse students protesting against the refusal by a top Johannesburg-based university to register those in arrears with tuition fees, local media and the university said. Clashes erupted when police used rubber bullets to break up a group of students who were blocking roads with rubble and disrupting traffic in downtown Johannesburg around the Wits campus precinct.

A passerby was killed in Johannesburg Wednesday when police fired rubber bullets to disperse students protesting outside a top-tier South African university over tuition debts.

AFP journalists saw the body of a man lying on his back on the sidewalk covered with a silver-coloured safety sheet, just a street away from the University of the Witwatersrand (Wits).

“We condemn any form of violence and call on all persons to keep calm during this very difficult time,” Wits said in a statement, adding that two students had been injured.

Several protesters were also arrested, while South Africa’s police watchdog has launched a probe into the death of the 35-year-old man.

Clashes erupted when police used rubber bullets to break up a group of students who blocked roads with rubble, burning plastic trash bins and disrupting traffic in downtown Johannesburg around the Wits campus in scenes carried live on local news.

The students demanded that the university allow those in arrears on their fees – some by up to $9,800 – be allowed to register for the 2021 academic year.

Many students have fallen into arrears because of economic hardships caused by the Covid-19 pandemic.

A state-funded student financial aid scheme, which subsidises disadvantaged students and has in recent years been experiencing funding shortfalls, this week con 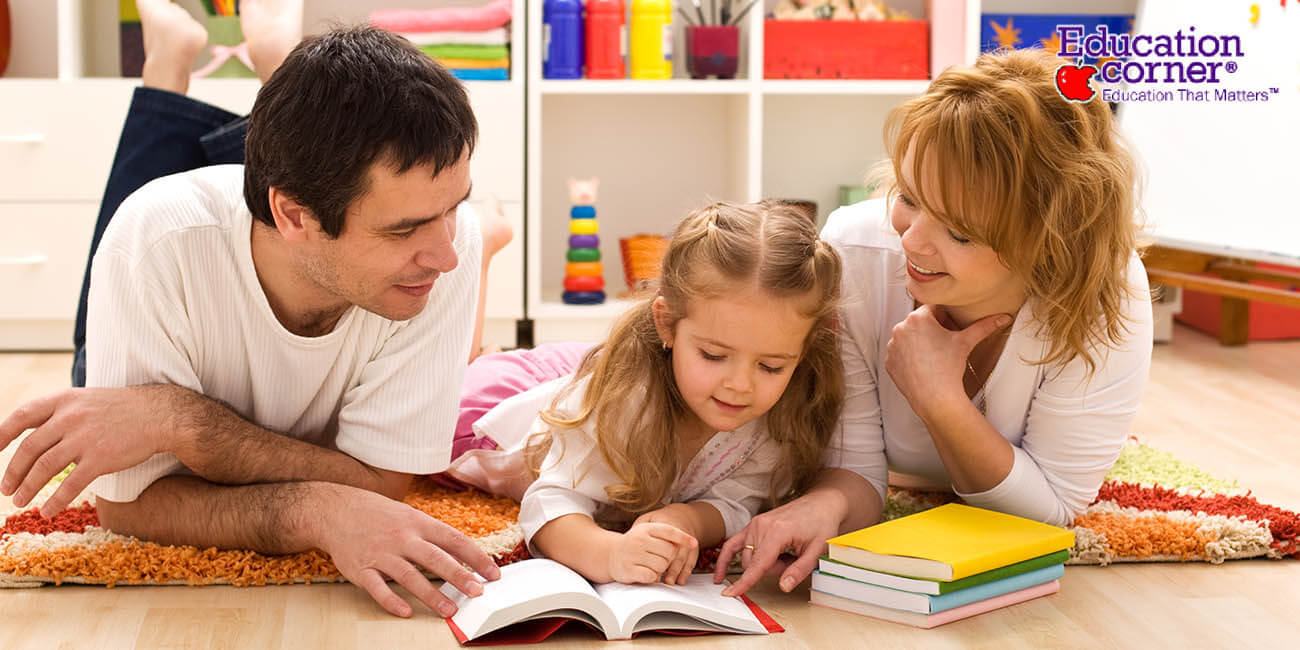 10 Steps On How To Build Your Children Character Traits African Students’ Academic Excellence In The US