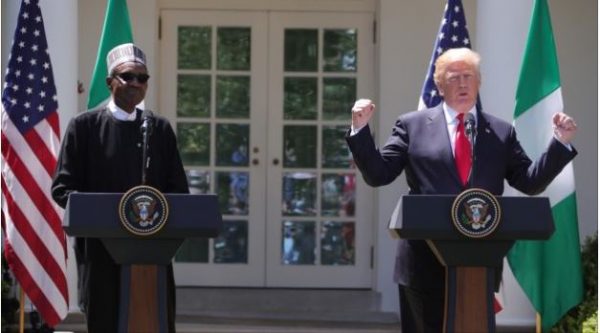 The ruling All Progressives Congress (APC) has urged the President of the United States, Donald Trump to emulate his Nigerian counterpart, President Muhammadu Buhari.

The ruling party said this in a statement titled, “The integrity of a leader is as important as strong institutions”

In the statement signed by John Akpanudoedehe, the Secretary of the party’s Caretaker and Extra-ordinary Convention Planning Committee, the APC condemned the invasion of Capitol Hill by pro-Trump protesters and also criticised the US president for his refusal to concede defeat in the November 2020 presidential election.

Akpanudoedehe said when Buhari was dissatisfied with the outcome of an election, he approached the court for redress.

He said Buhari’s resolve to follow the process through to the Supreme Court showed he is a true democrat.

The statement reads in part, “The events of the past 72hrs in the United States of America is to say the least condemnable. Over time, the elections of the US have been used as a touchstone for elections in other democracies.

“It is settled that strong institutions are fundamental to the sustenance of democracies. However, this US election saga strongly underscores the fact that the integrity of the country’s leader essentially complements the workings of these institutions.

“President Muhammadu Buhari contested and lost elections a couple of times and followed the process through to the Supreme Court on all accounts. This is an outstanding credential of a true democrat.

“Upon ultimately gaining victory in 2015, the APC-led administration has carried out fundamental reforms to strengthen our institutions.

“For instance, non-interference in the functions of INEC. The APC has contested elections; won some, lost some without splitting hairs. In fact, at some point, the APC lost over 5 states to the PDP, yet we allowed democracy to prevail. We have remained resolute in our belief that in every electoral contest, popular will must prevail.”

Meanwhile, the Peoples Democratic Party (PDP) had also advised Buhari and the APC to learn from the US riots.

The party urged Buhari and the ruling party to pay greater loyalty to Nigeria rather than to the presidency.

The opposition party also advised the president to take a cue from the riots in the US and strengthen Nigeria’s democratic institutions. 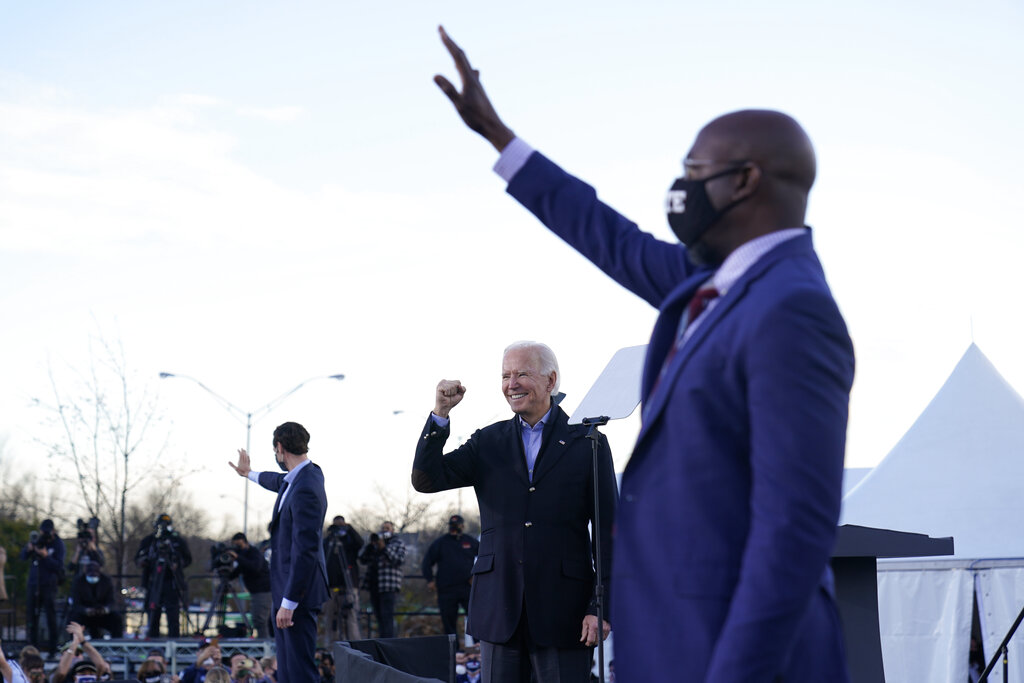 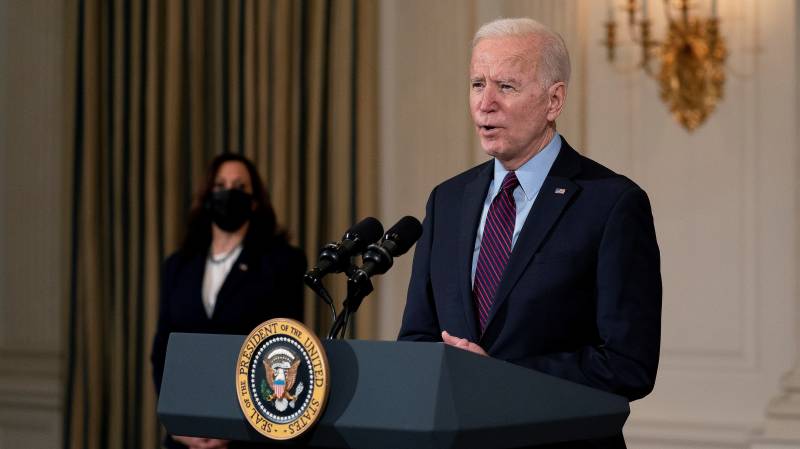 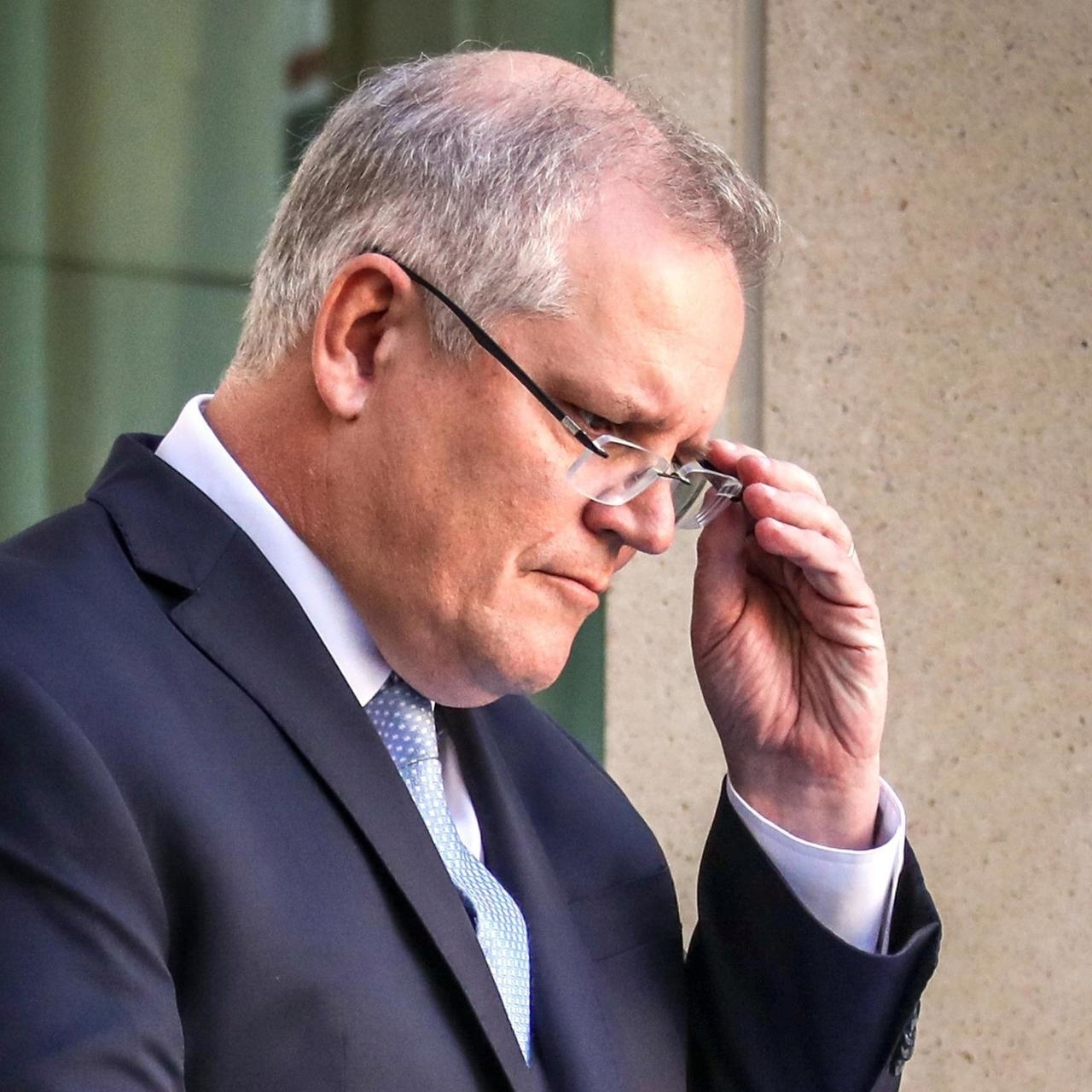 Australian Prime Minister Under Pressure For Handling Of Rape Rcandal