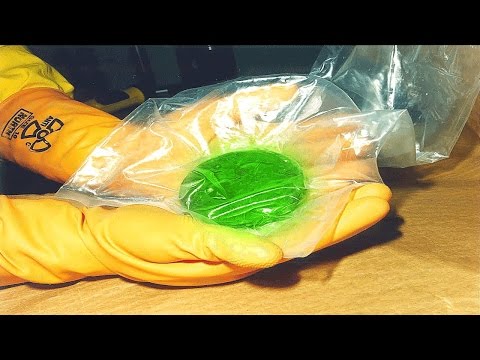 What is considered to be the worst acid? If you’ve ever had the misfortune to get up close and personal with any of the strong acids, such as sulfuric acid or nitric acid, you know the chemical burn is much like having a hot coal fall onto your clothing or skin. The difference is that you can brush off a hot coal, while an acid continues to do damage until it has completely reacted.

Sulfuric and nitric acids are strong, but they are not even close to being the worst acids. There are four acids that are considerably more dangerous, including one that dissolves your body from the inside-out, and another that eats through solids like the corrosive blood of the creature in the “Alien” movies.

Strong acids typically dissolve metals, but some metals are stable enough to resist the effects of acid. This is where aqua regia becomes useful. Aqua regia means “royal water” because this mixture of hydrochloric and nitric acid can dissolve noble metals, such as gold and platinum. Neither acid on its own can dissolve these metals.

Aqua regia combines the chemical burn dangers of two highly corrosive strong acids, so it’s one of the worst acids simply on that basis. The risk doesn’t end there, however, because aqua regia quickly loses its potency — remaining a strong acid. It needs to be mixed fresh before use. Mixing the acids releases toxic volatile chlorine and nitrosyl chloride. Nitrosyl chloride decomposes into chlorine and nitric oxide, which reacts with air to form nitrogen dioxide. Reacting aqua regia with metal releases more poisonous vapors into the air, so you want to make sure your fume hood is up to the challenge before messing with this chemical. It’s nasty stuff and not to be treated lightly.

READ MORE:  Does A Good Mattress Lead To Nice Sleep?

Piranha solution, or Caro’s acid (H2SO5), is like a voracious chemical version of the carnivorous fish. Except instead of eating small animals, this mixture of sulfuric acid (H2SO4) and hydrogen peroxide (H2O2) devours pretty much any organic molecule it encounters. Today, this acid finds its main use in the electronics industry. In the past, it was used in chemistry labs to clean glassware. It’s unlikely you’ll find it in a modern chem lab because even chemists think it’s too dangerous.

What makes it so bad? It likes to explode. First, there is the preparation. The mixture is a potent oxidizer and extremely corrosive. When the sulfuric acid and peroxide are mixed, it creates heat, potentially boiling the solution and tossing bits of hot acid around the container. Alternatively, the exothermic reaction could break the glassware and spill hot acid. An explosion may occur if the ratio of chemicals is off or they are mixed together too quickly.

When making the acid solution and when using it, the presence of too much organic matter may lead to violent bubbling, the release of explosive gas, mayhem, and destruction. When you’re done with the solution, disposal presents another problem. You can’t react it with a base, the way you would neutralize most acids, because the reaction is vigorous and releases oxygen gas…two activities that can end with a boom when they occur together.

Hydrofluoric acid (HF) is only a weak acid, meaning it doesn’t fully dissociate into its ions in water. Even so, it’s probably the most dangerous acid in this list because it’s the one you’re most likely to encounter. This acid is used to make fluorine-containing drugs, including Teflon and fluorine gas. Plus, it has several practical lab and industrial uses.

READ MORE:  Can Sleep Be The Most Important Happiness Habit?

What makes hydrofluoric acid one of the most dangerous acids? First, it eats through just about anything. This includes glass, so HF is stored in plastic containers. Inhaling or ingesting even a small amount of hydrofluoric acid is usually lethal. If you spill it on your skin, it attacks your nerves. This causes loss of feeling, so you might not know you’ve been burned until a day or more after exposure. In other cases, you’ll feel excruciating pain, but won’t be able to see any visible evidence of an injury until later.

The acid doesn’t stop at the skin. It enters the bloodstream and reacts with bones. The fluorine ion binds to calcium. If enough gets into your bloodstream, the disruption of calcium metabolism can stop your heart. If you don’t die, you can suffer permanent tissue damage, including bone loss and persistent pain.

If there was a prize for the worst acid known to man, that dubious distinction would go to fluoroantimonic acid (H2F[SbF6]). Many consider this acid to be the strongest superacid.

READ MORE:  The Effects Of Alcohol To your health

If fluoroantimonic acid encounters water, it reacts vigorously — to say the least. If you heat it, it decomposes and releases toxic fluorine gas. This acid can, however, be held in PTFE (plastic), so it is containable. 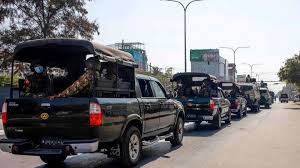 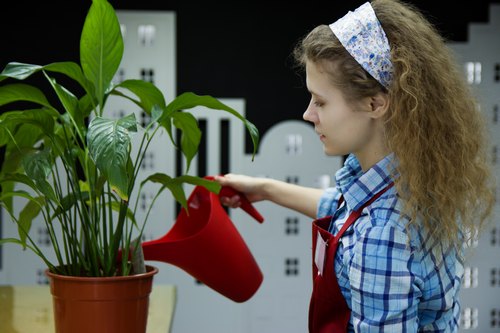