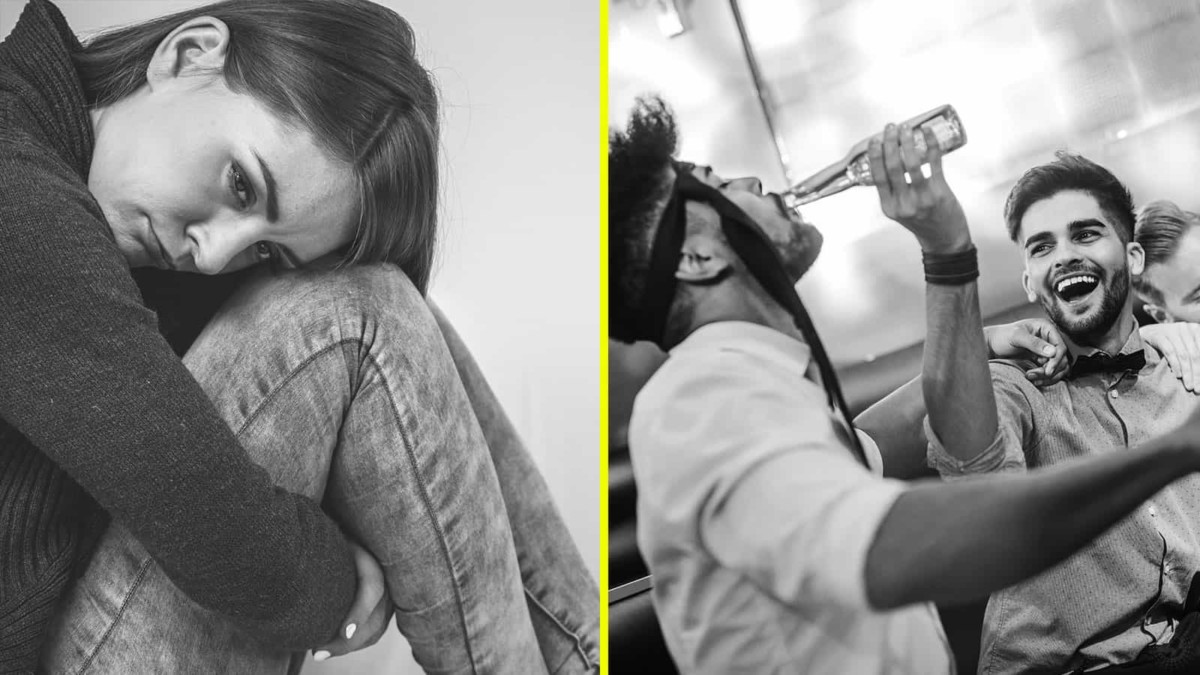 Everyone aspires to be successful, but only a select few really reach that point where they can celebrate big–and even little–successes in their professional careers. How do you avoid the pitfalls and detrimental behaviors most common among unsuccessful people?

It’s easier than you think to squander opportunities and slip into inaction. To help you avoid making those mistakes, check out these 10 behaviors of unsuccessful people.

One of the biggest challenges we face every day, especially as entrepreneurs, is the reluctance to take the first step. This happens with everything from simple daily activities to projects that are part of a major goal.

A chief cause of procrastination is that one or more tasks can appear overwhelming. The single best way to overcome this is to break every project down into smaller bites that are easier to digest and tackle–then do them one at a time.

As Gary Keller wrote in his book The One Thing, “It is those who concentrate on but one thing at a time who advance in the world.”

If you can’t do that, and you continue to procrastinate, you’ll never be successful.

When unsuccessful people don’t get what they want, they play the blame game. They refuse to accept responsibility for their mistakes or the fact that they made their own choices. It’s easier to attribute their lack of success to things outside of their control.

READ MORE:  5 Steps You Can Save More Money

People make assumptions when they don’t fully understand a situation. It’s natural for our brains to try to fill in the blanks and make up a narrative so that people and situations make sense. The problem with doing this is the narrative is often incorrect.

Unsuccessful people make assumptions on a frequent basis, and as a result they miss out on opportunities. They’re so sure that something is doomed or too difficult to be bothered with that they don’t bother at all.

Making assumptions undermines hard work and opportunities for success. Instead, you should ask questions, get answers, and communicate. Do that, and you’ll rarely find yourself in a situation where you’re left to make assumptions.

4. Talking instead of listening.

It’s rare for an entrepreneur to become successful by only following their own thoughts and intuitions. That’s why the most successful companies rely on a team of advisors or board of directors, to learn the thoughts and opinions of others.

The most unsuccessful people talk instead of listening. They believe they know it all, and therefore have no need to absorb the knowledge and experience of others.

Bryant McGill, a leadership mentor for social entrepreneurs, says, “One of the most sincere forms of respect is actually listening to what another has to say.” And it’s not just about respecting them–it’s about respecting yourself enough to listen, learn, and allow yourself to grow.

If you’re too afraid to take risks and always opt to stay in the safe zone, you will forever remain unsuccessful. You can’t grow personally or professionally when you mitigate risks by sticking only with the things you know were effective in the past.

READ MORE:  When Should You Become Financially Independent?

You shouldn’t let risk keep you from growing. Instead, see it for what it really is. It’s a necessary obstacle on a path to a greater place.

To put it simply, unsuccessful people quit. They decide the goals they set are too difficult to complete, or that, for some reason, they just won’t succeed.

Unsuccessful people suddenly find other priorities to focus on and then get caught in a loop of not finishing those other priorities either. It’s a vicious circle, and the only way to break out of it is to see something through to the end, no matter what. Unsuccessful people tend to remain unhappy and unsuccessful because they spend too much time enviously focusing on the accomplishments of others. They refuse to take responsibility for their own lack of achievement, and jealously obsess about those who actually put the work in, take smart risks, and hit their goals.

There are a lot of ways to waste time on a given day, but the biggest time-waster of all is consumption.

The average American spends close to three hours a day watching television,
according to the U.S. Bureau of Labor. That doesn’t even factor in how much time you waste browsing the Web.

You can’t and won’t be successful when the bulk of your time is spent consuming television, games, and pop culture.

We’re all addicted to information in one form or another, but the most successful people consume in moderation and typically transform what they consume into something of value.

Successful people naturally want their colleagues to succeed, because they know what it feels like to drive for and finally achieve that success. Unsuccessful people secretly hope others will fail.

“When you’re in an organization with a group of people, in order to be successful, you all have to be successful,” says Dave Kerpen, author of The Art of People. That’s why the most successful people want only for their co-workers to succeed, so the business will grow.

10. Focusing on the wrong things.

Successful people recognize that success comes from taking action–from bringing ideas to fruition. They talk about ideas and share them with the people around them to make those ideas better. Unsuccessful people focus on tearing down the individuals around them.

There’s a trend in all of these behaviors. You can see how unsuccessful people’s thoughts, motivations, and focus turns inward on themselves, rather than outward, focusing on others, the organization, the business, and the growth. The most successful people are always looking beyond themselves–and that’s where your attention needs to be in order to grow. 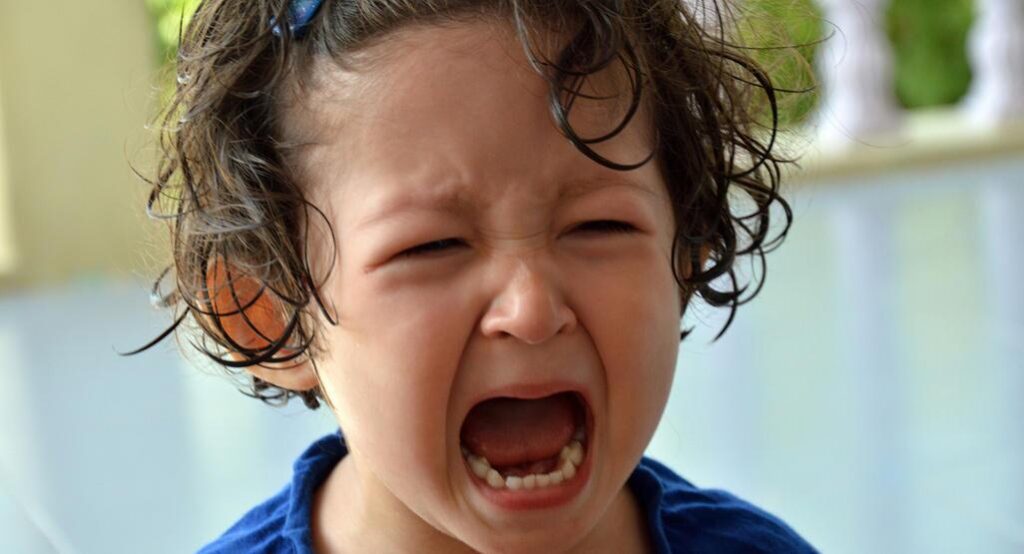 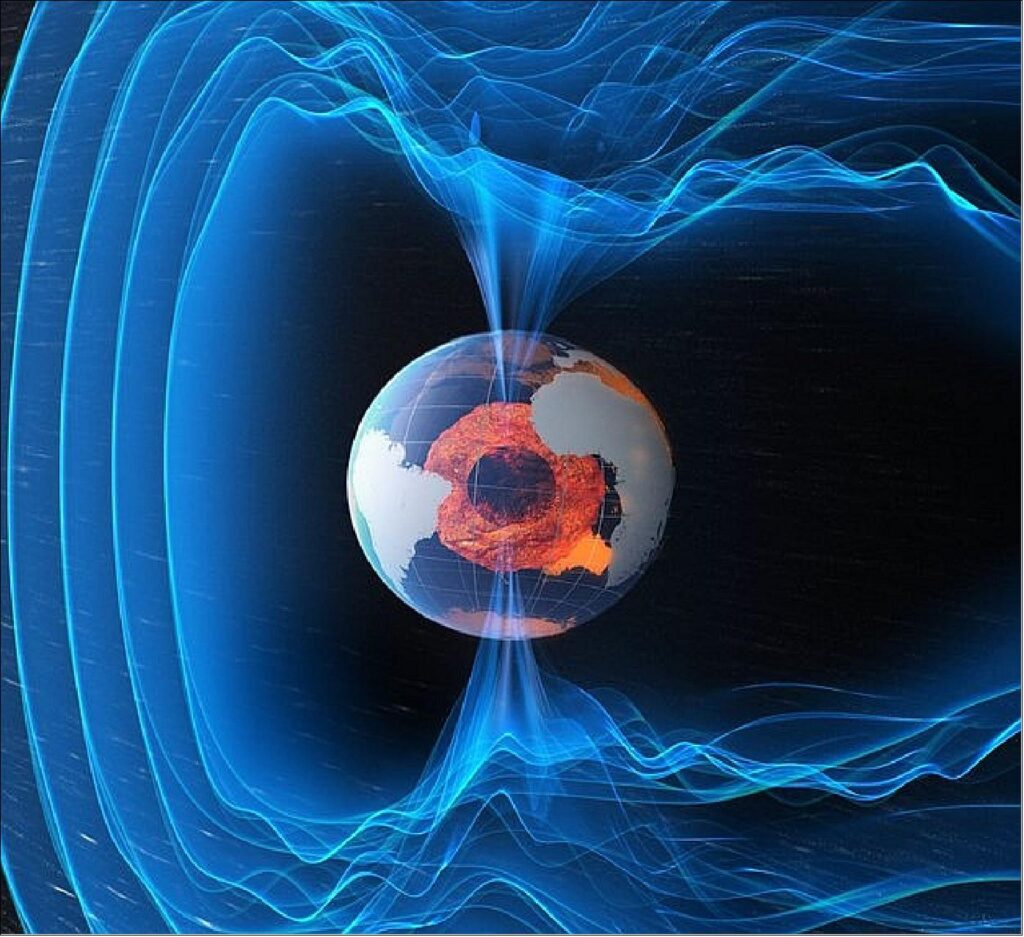 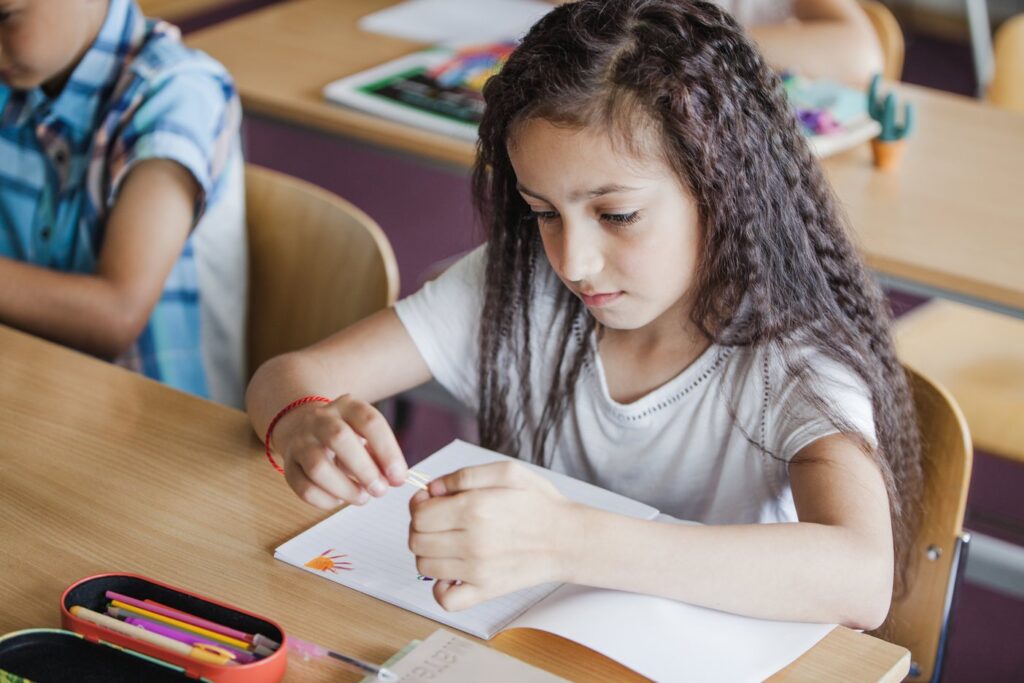